Today we launch a ‘Scientists’ Declaration’, backed by 183 scientists and 37 research institutions, with a warning to political leaders that a global plastics treaty must be based on hard scientific evidence if it is to meaningfully tackle the planetary crisis.

The United Nations Environment Assembly (UNEA 5.2) is due to meet from 28 February in Nairobi to negotiate the mandate for one of the most critical treaties of our time, leading to a legally binding and global approach for plastics and plastic pollution.

The Scientists’ Declaration addresses significant shortcomings in current commitments, which often focus heavily on waste management and domestic approaches to recycling and single-use plastics. They warn that due to the broad impact of plastics on climate, biodiversity, human health and the environment, only a robust global treaty for plastics can address the problem.

Convening on an open webinar on 16 February, global scientific experts who have contributed to empirical and applied research as part of the multidisciplinary field of plastic pollution will demonstrate why it is vital that all nations at UNEA 5.2 act decisively on the now-overwhelming evidence that plastic pollution represents a planetary emergency, affecting all species and habitats on Earth.

The international group specialises in a diverse array of disciplines, from toxicology and chemistry to environmental biology, waste management and political ecology. Their warning is that a plastics treaty must be based on scientific evidence or it will not be enough to address the crisis.

The Scientists’ Declaration identifies clear failings in the current fragmented approaches used to tackle plastic pollution and makes the case for the need for a non-toxic circular economy that minimises waste while addressing the full lifecycle of plastics.

They will call for all political leaders to ensure that action is taken to:

EIA is also appealing for more scientific experts to join the call in the lead up to UNEA and beyond. 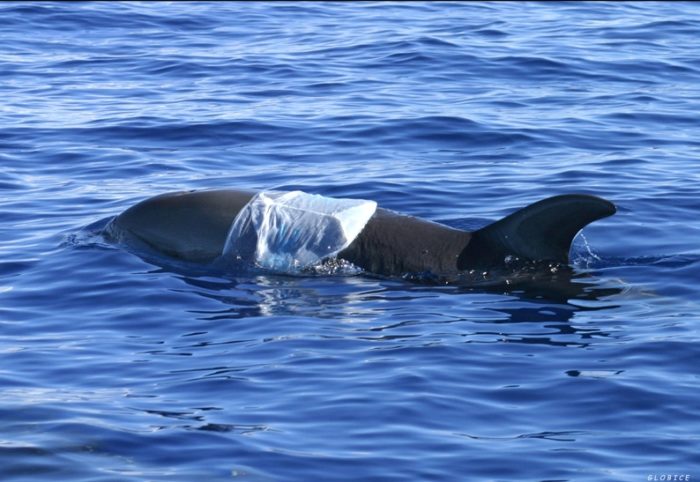 EIA Ocean Campaigner Tom Gammage said: “Humankind has already exceeded the safe operating space for chemical pollution. This declaration has been created by leaders in this scientific field – they know all there currently is to know about plastics and its impacts on our environment, health and wellbeing.

“This is truly a definitive guide for global leaders, who must closely heed both its warnings and solutions. The health of humankind, our climate and biodiversity will be affected, for better or worse, depending on what decisions are made in Nairobi.”

Plastic leakage into the environment has also grown sharply in recent years and is projected to nearly triple from 2016-40. Approximately seven billion of the estimated 9.2 billion tonnes of the plastics produced between 1950 and 2017 is now waste, three-quarters of which is either in landfills or accumulating in terrestrial and aquatic ecosystems.

It is estimated that plastic pollution cost $6-19 billion globally in 2018 due to impacts on tourism, fisheries and aquaculture, but this grossly underestimates the true costs since it does not account for lost future income through habitat degradation and ecological impacts contributing to biodiversity loss; nor does it include the substantial direct and indirect costs related to human health, cultural and societal wellbeing and further economic, social and environmental impacts that are difficult to quantify.

Trisia Farrelly, Associate Professor at Massey University, New Zealand, said: “We now have more than enough scientific evidence of the growing magnitude and severity of marine litter and plastic pollution. 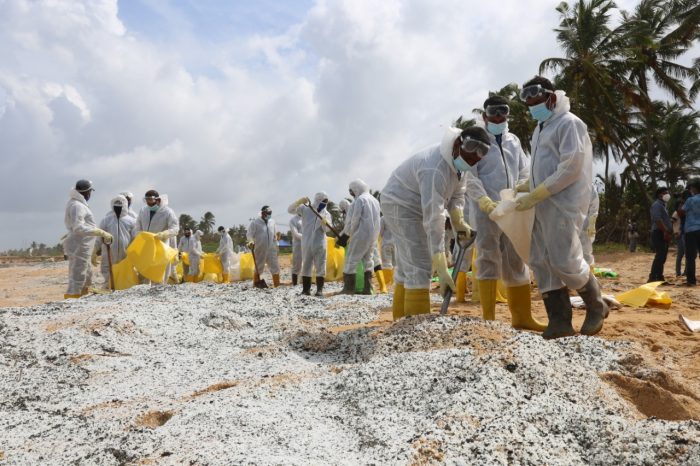 “The international science tells us that the priority responses must be the minimisation of global plastics production and the systemic design of toxic-free, just, regenerative and zero waste economies. What we need now is the political will for a globally coordinated response commensurate with the evidence and recommendations of the global scientific community if we are to prevent further irreversible contamination and avoid regrettable solutions and substitutes.”

Professor Richard Thompson, at Plymouth University, said: “In short, it is essential that we unite in actions to use plastics in a manner that is far more responsible than has been the case to date.

“We need to move away from linear use of resources through predominantly short-lived applications to waste and adopt approaches that reduce use and promote circularity. Such action will reduce the requirements for fossil oil and gas as a carbon source and reduce the rate of accumulation of waste; essentially decoupling the benefits of plastic from the current issues that result from unsustainable practice.”

EIA has been at the forefront of global voices working towards the achievement of this treaty as a matter of great urgency. Signatories from the scientific community are encouraged to sign up in support in advance of the UNEA preparation meetings on 21 February. EIA will give their voice a platform in Nairobi as the negotiations progress.

• Scientific recommendations and the declaration in full – Scientists’ Declaration on the Need for Governance of Plastics Throughout Their Life Cycles. 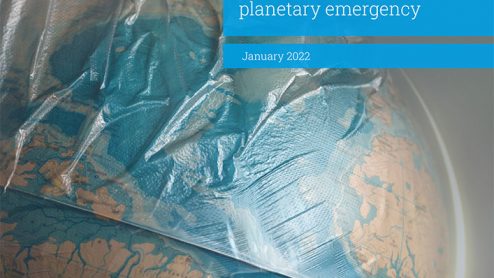 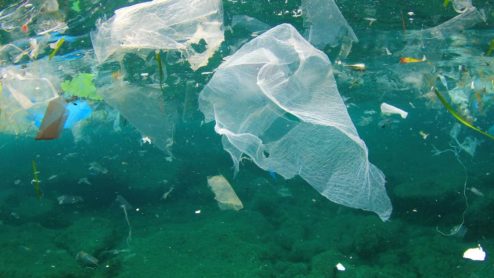