HFCs are a family of synthetic chemicals hundreds to thousands of times more potent than carbon dioxide and commonly used in refrigeration, air-conditioning, fire protection, aerosols and foams.

World-leading EU legislation in place since 2015 is gradually reducing the amounts that can legally be placed on the market.

Clare Perry, our Climate Campaigns Leader, said: “This is the visible tip of the iceberg of what is becoming a major problem for the EU.

“The swiftly increasing illegal trade in HFC refrigerants is seriously undermining the EU’s attempts to phase down HFC use under its revised F-gas Regulation as part of its strategy to tackle climate change.

“We commend the Polish authorities for this seizure, urge them to apply penalties that will deter future illegal traders and look to other EU member states to step up enforcement against this pernicious criminal trade.”

• On Tuesday, we will release a new report, Doors Wide Open, exposing the scale and extent of illegal HFC trade into Europe – watch this space! 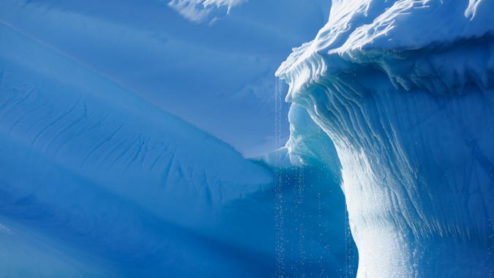