Two out of three Japanese citizens want a new international treaty to tackle the escalating problem of plastic pollution, but their Government is reluctant to commit.

Instead, it wants to rely on voluntary initiatives – but as the G7 meeting in Cornwall looms this weekend, EIA is warning that this is nowhere near enough and urges the Government to sign up to back a global plastics treaty.

A new poll of 2,000 people, conducted by Censuswide for EIA, revealed high levels of concern over the human and environmental impact of plastic pollution, a lack of confidence in the Japanese Government’s recycling rhetoric and a strong desire for lawmakers to act. 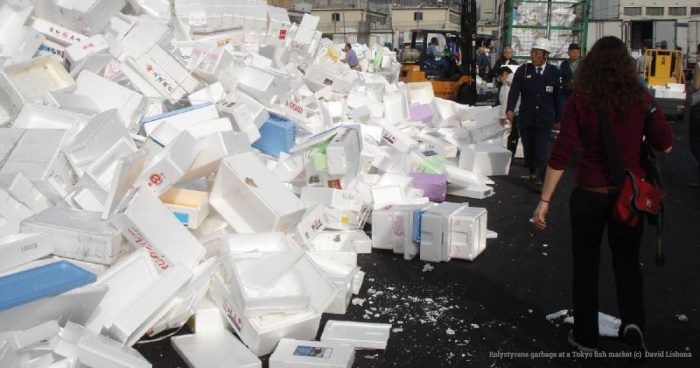 The data reveals critical concerns from a country whose Government is yet to commit to a proposed UN treaty to tackle this devastating environmental threat, despite overwhelming global support.

With the G7 leaders set to meet this week, momentum is rapidly growing for a legally binding UN treaty to combat plastic pollution, which is destroying ecosystems and is a growing threat to both human and environmental health.

More than two-thirds of UN member states have declared support for a global agreement on plastics, yet the Japanese Government remains a strong proponent of voluntary initiatives and has not yet indicated its position on a global legally binding approach.

Japan produces 9.4 million tonnes of plastic waste per year, with the average Japanese person generating 37kg of single-use plastic waste in 2019 alone. About 12 per cent is exported (some 90 per cent to developing countries), 67 per cent is incinerated and eight per cent dumped in landfill. 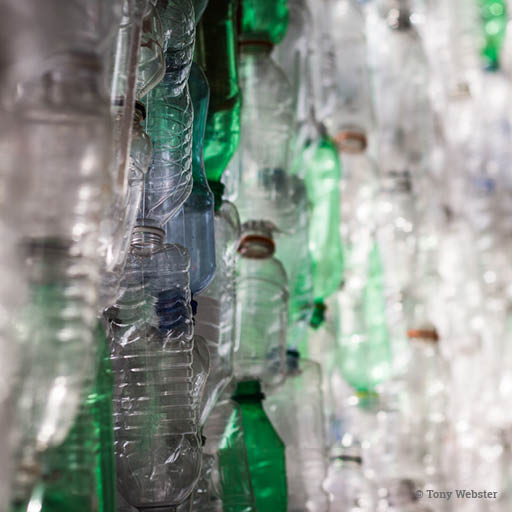 Last week, the Government put pressure on businesses to reduce plastic waste by obliging restaurants and retailers to reduce use of disposable items such as spoons and straws, but our survey showed there was a clear lack of faith in companies and lawmakers to tackle plastic waste through recycling.

Japanese public opinion is clear – 66 per cent believe the country should be supporting a global treaty to tackle plastic pollution and 61 per cent feel the situation will only worsen if countries do not agree to work together at the UN.

Christina Dixon, EIA Ocean Campaigns Deputy Leader, said: “Japanese citizens clearly feel that preventing pollution isn’t simply a consumer responsibility. They are pushing back on the popular narrative that the individual must take all the blame while big business and the Government get a free pass on churning out huge volumes of single-use plastics with little long-term vision on how to regulate plastic in the economy.”

Despite claiming to ‘recycle’ 84 per cent of its plastic waste, data shows that 67 per cent of Japan’s plastic waste was incinerated in 2018, releasing harmful toxins into the atmosphere and contributing to climate change. Furthermore, Japan is far outpacing other G7 countries in plastic waste exports to developing countries, which amounted to 753,000 tonnes in 2020.

Dixon added: “There are some positive noises coming out of the domestic policy agenda in Japan, including the new single-use plastics legislation and targets to increase recyclability. This begs the question, why not take the next logical step and support a global treaty which will comprehensively tackle plastic throughout its lifecycle?

“This piecemeal approach of product bans and substitutions for other single-use items will not turn the tide on plastic pollution. We implore Prime Minister Yoshihide Suga to speak out and join the other G7 nations already in support of a treaty – for the Japanese people, for all global citizens and for the health of our planet.” 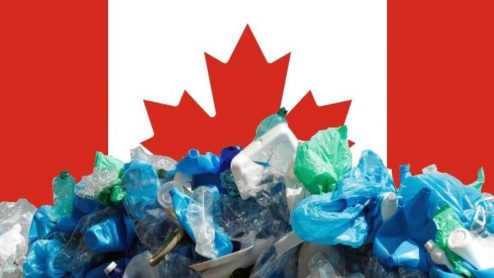