So here we are at the beginning of 2019 and as we embark for another year of campaigning against environmental crime and abuse, here’s a brief look back at some of the wins and highlights you’ve helped us to achieve during 2018.

We’ve long prided ourselves as a small organisation packing a major punch and certainly lived up to this again in 2018.

However, environmental abuse doesn’t rest and many challenges lie ahead of us this year.

For example, we may have helped maintain the ban on commercial whaling at the IWC but Japan’s subsequent decision to quit the IWC and go it alone as a pariah state means the threat to whales, dolphins and porpoises continues, making it as important as ever that we continue to expose and oppose commercial whaling as unnecessary, unsustainable and inhumane through 2019.

Once again, we couldn’t have done any of this without you so our sincere thanks for your ongoing support in the past year! 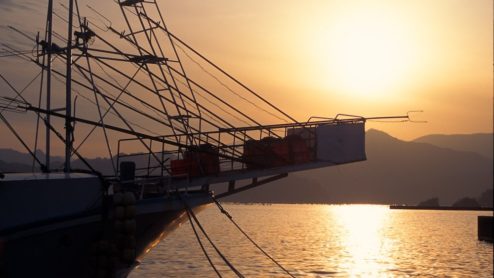 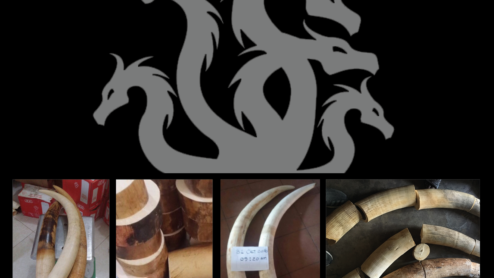