The International Whaling Commission (IWC) has today (14 January) confirmed it has received formal notice of Japan’s decision to quit..

Japan’s notice of withdrawal from the International Convention for the Regulation of Whaling (1946) and its Protocol (1956) was dated 26 December 2018 and will take effect from 30 June 2019. Until that date, Japan will retain membership and voting rights at the IWC.

The decision was notified to the USA, which is the depository government for the Convention.

Japan’s withdrawal to effectively become a rogue whaling nation is widely seen as a retaliatory measure to September’s defeat at the IWC’s Brazil meeting of its IWC Reform Proposal.

This plan called for the formation of a Sustainable Whaling Committee to set commercial catch quotas as well as the convening of a diplomatic conference to amend the International Convention for the Regulation of Whaling – effectively undermining the international moratorium on commercial whaling.

“Time and again, its claim to be whaling for scientific and not commercial purposes has been exposed as a fraud and yet rather than concede defeat in the face of the vast majority of world opinion it has instead chosen to risk becoming an international pariah on this issue.” 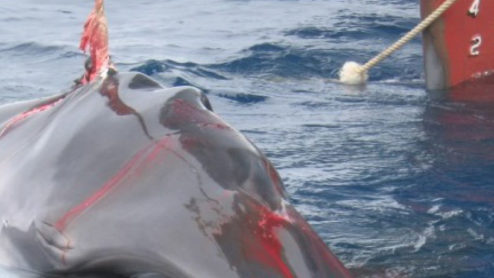 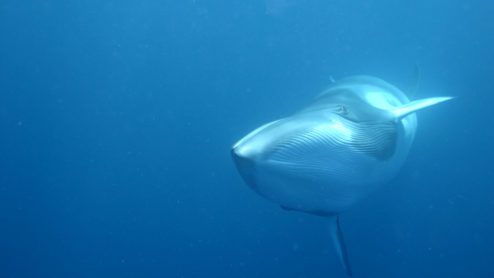