This week saw EIA share our unique perspectives on environmental crime as part of a major international webinar.

James Toone, Senior Campaigner (Forests/Wildlife), joined more than 20 speakers and more than 600 participants over several days for the online discussion Wildlife Crime is Financial Crime: A collaborative approach in the fight against wildlife crime, which concludes next week.

The webinars focused on ‘nexus’ issues, the points of common crossover in different forms of environmental crimes; for example, a nexus of the illegal wildlife and illegal timber trades are the common trade routes through which contraband moves. 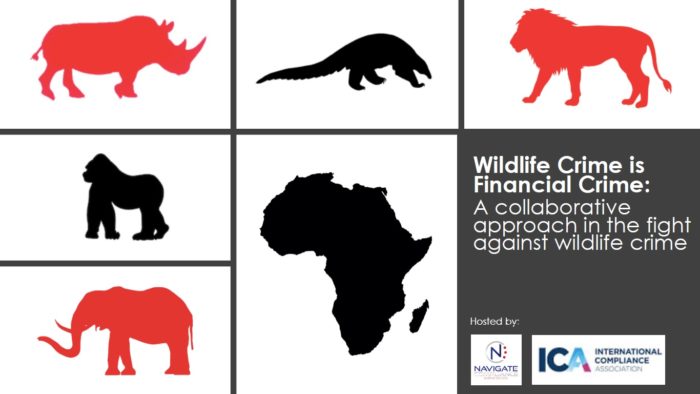 Afterwards, Toone said: “I outlined that the nexus between wildlife and forest crime has three elements. Firstly, a geographical convergence between the crime types including the source countries for timber and wildlife being often the same (West, Central, Southern and Eastern Africa), the transit routes being the same (currently dominated by West and Central Africa) and the demand for timber and wildlife being generated by China and Vietnam.

“Finally, there is also a nexus relationship where deforestation is associated with increases in poaching and that this has been exacerbated by the coronavirus pandemic due to its impact on other forms of livelihood.”

They will offer collective insight into the wildlife crime supply chain and highlight why there is a need to look through numerous lenses to find a collective solution to end wildlife crime. 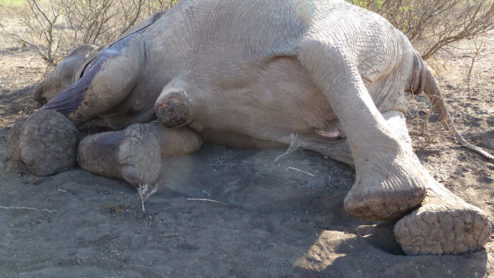 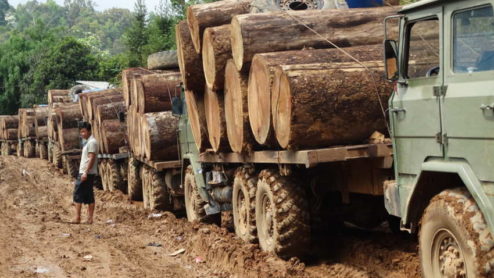