New research by EIA and our Indonesian partner Kaoem Telapak (KT) reveals that enforcement action through the courts was taken against only a handful of companies out of more than 50 investigated which were proven to have either traded directly or indirectly in illegal timber.

And in one shocking case, Indonesia’s Supreme Court actually returned $1.6m worth of illegally acquired timber to a criminal found guilty of trading it and who had been given a jail sentence. 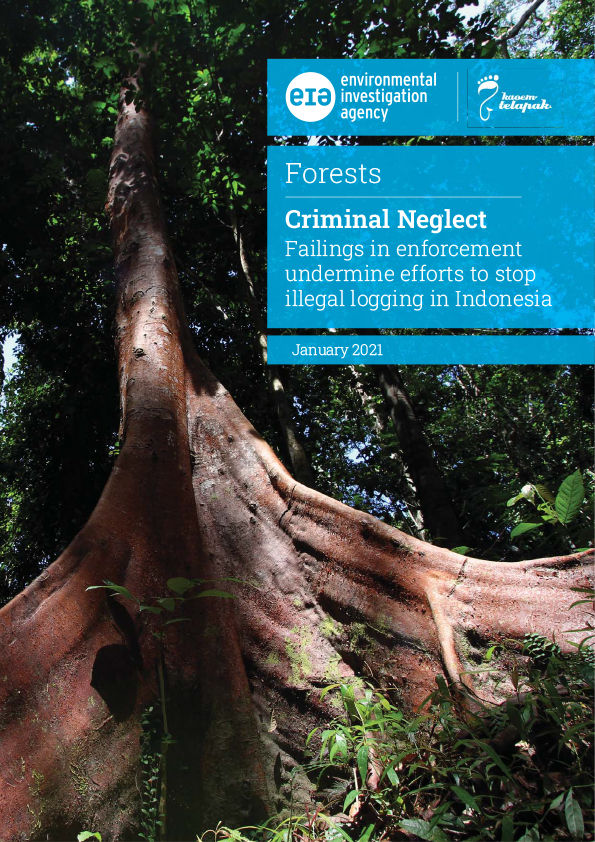 It found that courts are routinely ignoring guidelines and rules, such as the 2008 Law on Public Information Disclosure, and are operating in a manner which is both secretive and fails to meet the court system’s legal obligations.

EIA Senior Forests Campaigner David Gritten said: “This lack of transparency, coupled with some seemingly irrational decisions by various courts, leads to the concern that many criminals are going unpunished or are having their punishments reduced with no explanation from the courts.”

In recent years, the Government of Indonesia has been making significant efforts to stop illegal logging and its associated trade, led by the Directorate General of Law Enforcement (DG Gakkum) under the Ministry of Environment and Forestry (MoEF).

But once forest crime cases reach the courts, inexplicable stumbling blocks and failings become apparent in the way cases are handled, including: 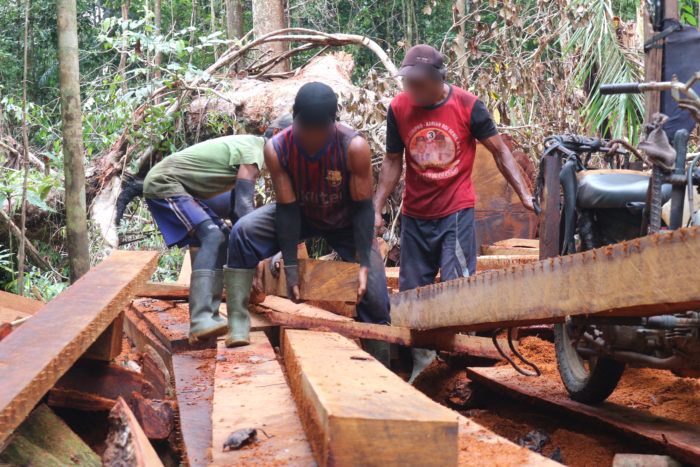 One of the most egregious examples is the case of Henoch Budi Setiawan (commonly known as Ming Ho), the owner and director of CV Alco Timber Irian and CV Sorong Timber Irian, who ended up in court when his companies were caught up in DG Gakkum operations of December 2018 and January 2019 and implicated in the ownership of 81 seized shipping containers of illegal merbau, a valuable hardwood timber species threatened with extinction.

However, in July 2020 the Supreme Court reduced his jail time to two years and ordered that as much as 1,936m3 of the illegal timber be returned to him, valued at about $1.6 million and of significantly greater worth than his fine.

Elsewhere, more than 50 companies clearly implicated by the DG Gakkum crackdown in trading illegally logged merbau, principally used in parquet flooring and staircases, have not been sanctioned. 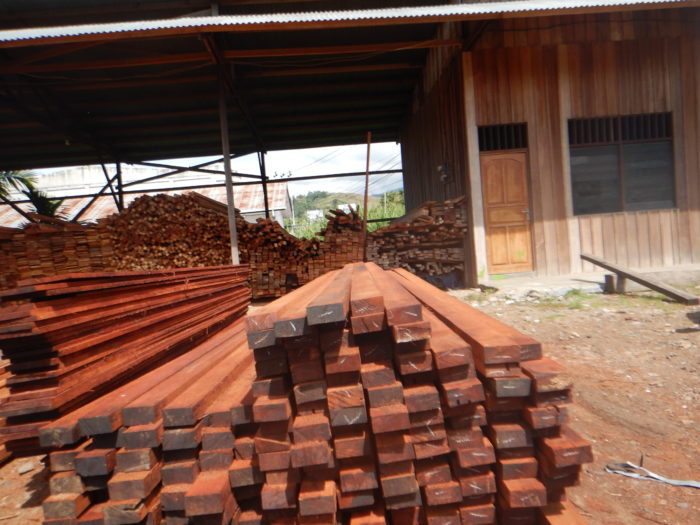 EIA and KT have asked the relevant authorities why there have been so few prosecutions, why companies are still allowed to operate and why court verdicts have remained secret; to date, there has been little satisfactory response.

KT Executive Director Abu Meridian said: “It is frustrating that DG Gakkum is doing so much to crack down on those trading in illegal timber, but it seems that the courts are undermining so much of the work.

“The Ministry of Environment and Forestry deserve significant praise for their efforts to stop illegal logging, but we still need to highlight the failures – not only in the courts, but also the continuing weaknesses in the county’s timber legality assurance system.” 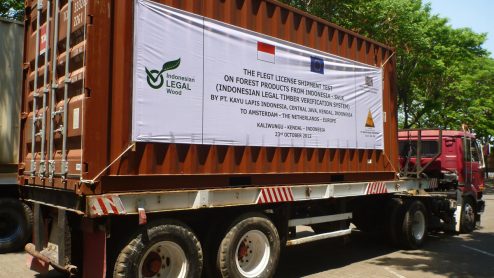 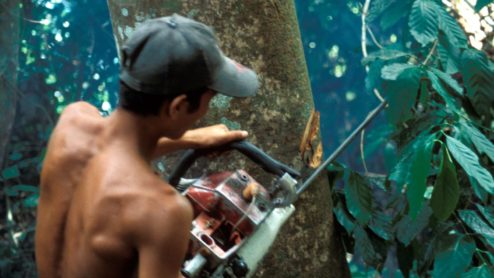