Our Climate team is at the 40th Open Ended Working Group (OEWG) to the Montreal Protocol in Vienna, Austria, this week to press for action on illegal CFCs in China, climate-friendly energy efficiency and other issues. 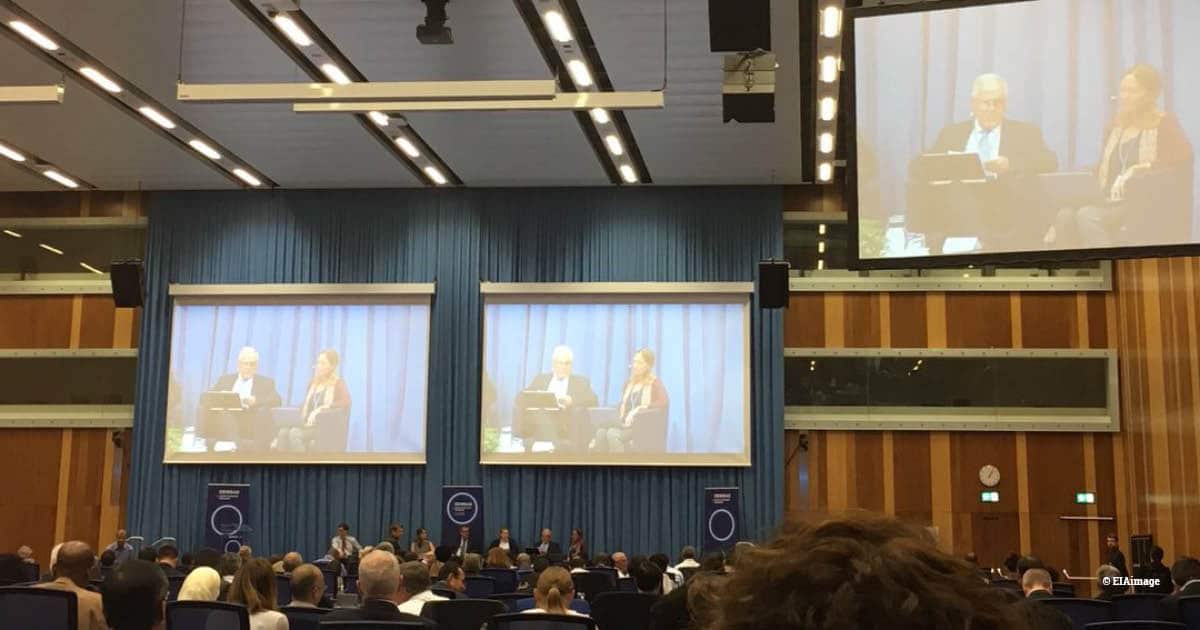 The five-day meeting will be attended by delegates from the 197 countries which have ratified the Protocol.

The Montreal Protocol was agreed in 1987 to protect the ozone layer, while the Kigali Amendment to the Montreal Protocol, which will come into force next January, will continue the work of the Protocol by reducing the climate impact of the cooling sector through phasing down harmful hydrofluorocarbons (HFCs).

We have just launched our findings on illegal CFC-11 production and use in China and will be advocating a swift response by the Parties to the Protocol at the meeting.

CFC-11 is an ozone-depleting substance with high global warming potential (4,750 times that of carbon dioxide) that was banned under the Montreal Protocol. Its use officially ended in developed countries in 1996 and in developing countries in 2010. The continued and widespread use of CFC-11 in China is a major compliance issue and an environmental crime on a grand scale – to live up to its reputation as the most effective global environmental treaty, the Protocol will have to take urgent and comprehensive action on this issue. 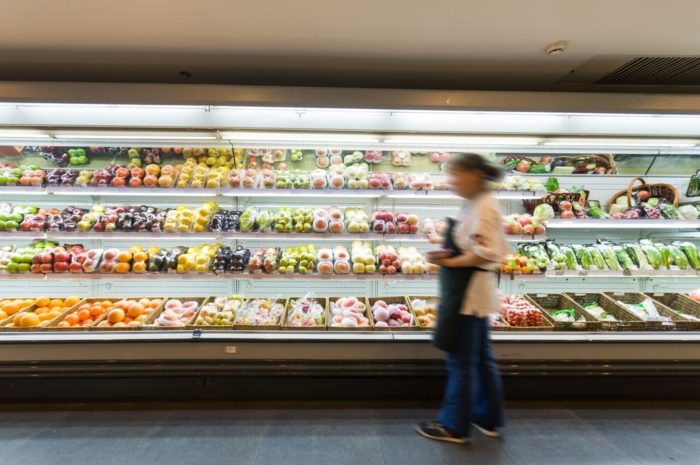 The OEWG has been preceded by a two-day workshop on energy efficiency opportunities during the HFC phase-down.

We welcome this focus on energy efficiency in the Montreal Protocol forum. Efficiency is not only the single biggest opportunity for reducing energy-related emissions, it is also a key enabler of sustainable development around the world. Cooling goes far beyond comfort and has significant impacts on food safety, health and multiple other sustainable development goals.

The OEWG will hear the report of the workshop and discuss a detailed report from the Protocol’s Technology and Economic Assessment Panel.

Other issues on the agenda

Also on the agenda are data reporting issues in preparation for the HFC phase-down under the Kigali Amendment, critical use exemptions for methyl bromide and future availability of halons and their alternatives.

The Parties may also discuss the need for the continued use of hydrochlorofluorocarbons (HCFCs) in order to ultimately leapfrog HFCs and transition straight to low-GWP alternatives.

We look forward to a productive and interesting week ahead and hope for a successful response to our findings on the illegal use of CFC-11 as well as greater awareness and commitment to marrying energy efficiency to the HFC phase-down.