Throughout this week, our campaigners are busy putting the finishing touches to their plans for action in the coming year and beyond.

As we prepare to get our teeth into a new decade of challenges to protect the environment from criminal exploitation and abuse, here’s a look back at some of the highlights from a busy year in 2019.

In the Autumn, we celebrated our 35th anniversary, a chance to see our three founders reunited for the first time in a long while and to consider the major impacts brought about by our pioneering approach and methodology.

It’s gratifying, too, that our successes have helped us to maintain our place as one of the UK’s most successful and respected NGOs in the environmental field. In 2020, we intend to build on this to further increase our impact and continue holding to account those authorities and governments which can make a difference.

Sometimes the sheer scale of threats to the natural world can seem daunting but close-up we’ve learnt that each of them is composed of many smaller parts which can be successfully challenged, removed or reformed – ultimately changing the entire nature of the problem. These highlights from 2019 show just how much meaningful change a small organisation such as EIA can achieve … 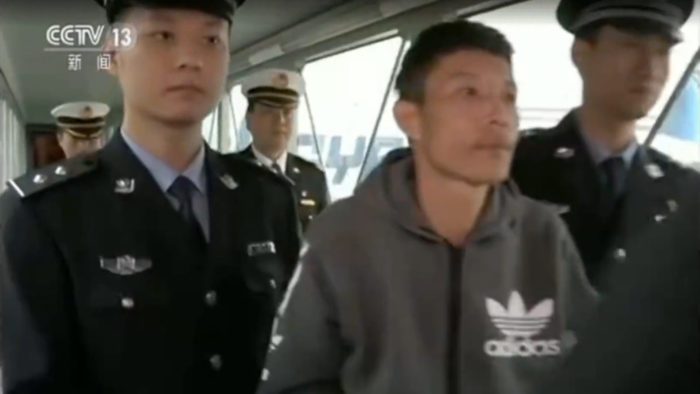 SHUIDONG CONNECTIONS: The year started on a high note with the January extradition from Nigeria of the final member of the Shuidong trio, the culmination of months of work by EIA and, subsequently, China Customs to disrupt the criminal network operated by this syndicate. The final tally is 16 jailed for 3-15 years.

FIGHTING ILLEGAL TIMBER TRADE: Evidence provide by us and our partners in efforts to combat Indonesia’s illegal logging and timber trade resulted in the seizure of 384 shipping containers of stolen timber, the directors of four companies being jailed for a year and fined and a fifth director jailed for five years and fined almost $180,000. 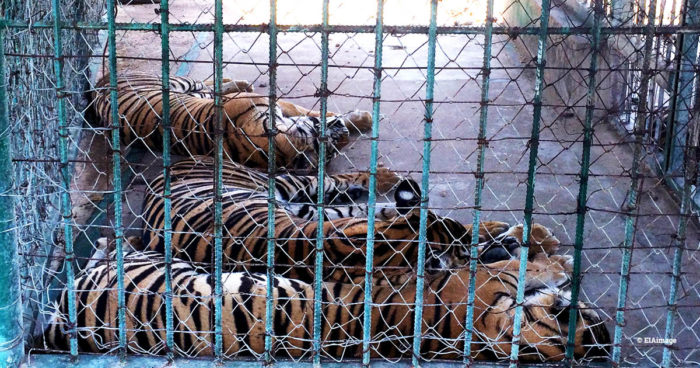 TIGER FARMING: Working with partners, we profiled more than 50 people and businesses involved in tiger farming and trade between China, Laos, Thailand and Vietnam, providing intelligence on key figures to an international enforcement agency running a transnational operation.

DOORS WIDE OPEN: In April, our new report put trafficking of hydrofluorocarbon (HFC) super greenhouse gases high up on Europe’s agenda by documenting the scale of the problem and identifying key smuggling hot-spots. 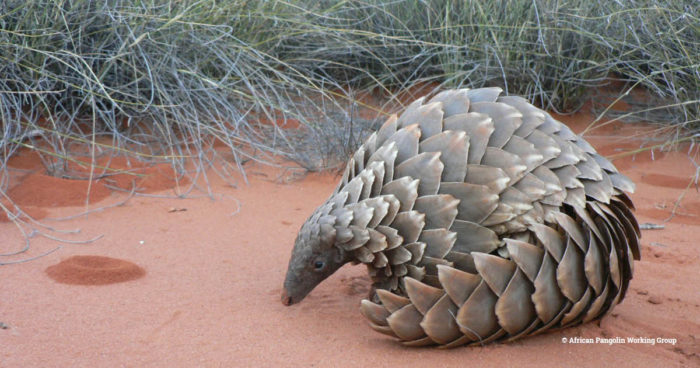 PANGOLIN PROJECT: We have advanced our collaboration with civil society in Africa to ensure robust, intelligence-led law enforcement against pangolin trafficking networks. A key focus has been building government commitment for the use of money laundering investigations in pangolin trafficking cases and we continue to share information to eliminate demand and break supply chains.

CHECKING OUT ON PLASTICS II: In the past year, following engagements with us and a partner, the number of UK supermarkets with plastic-specific reduction targets has doubled from five to 10 and our annual survey in November pressured them to accelerate progress by exposing shortcomings in current commitments to cut plastic waste. 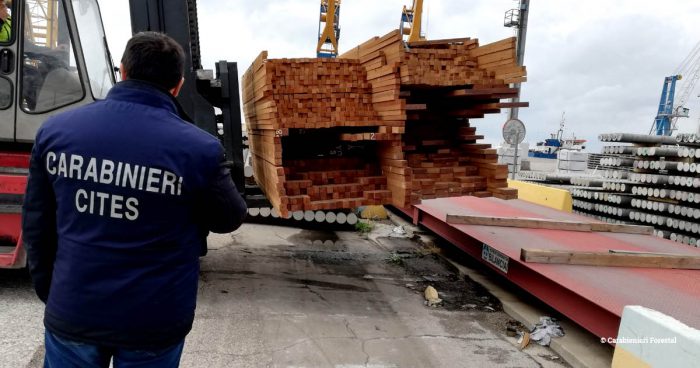 STATE OF CORRUPTION: Our landmark report in February blew the lid off a large network of corruption behind international trade in Myanmar’s teak. We shared our findings with the EU, the German Parliament and Italian Military Police, resulting in the authorities taking their strongest position yet on high-risk teak coming into Europe from Myanmar, with raids and seizures.

CHILL OUT!: In November, we relaunched the Cool Technologies sustainable cooling website to give businesses a one-stop-shop for information about switching to climate-friendly refrigeration in a warming world. 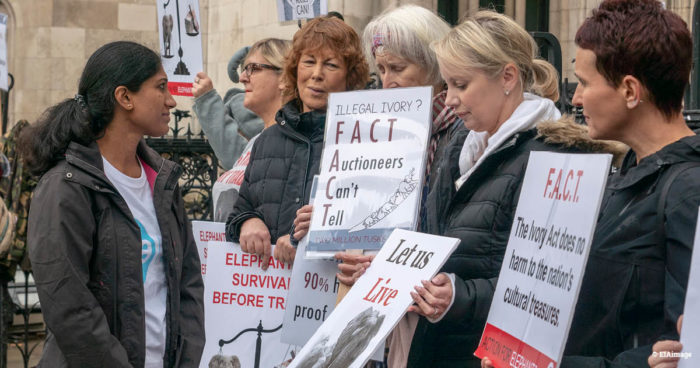 UK IVORY TRADE BAN: In March, celebrations of the UK Ivory Act banning almost all trade – for which we were the lead campaigner – were short-lived as it went to a Judicial Review in October, brought by the antiques trade. The ban was upheld but we now await the outcome of an appeal.

TIGER BONE GLUE: In July, we and partners exposed the sale of tiger bone glue in Thailand to busloads of Vietnamese tourists and documented how Laos tiger farms continued to breed and trade despite Government promises to close them, contributing to CITES commitments to close domestic markets for Asian big cat parts and products and increase pressure on Laos to make progress. 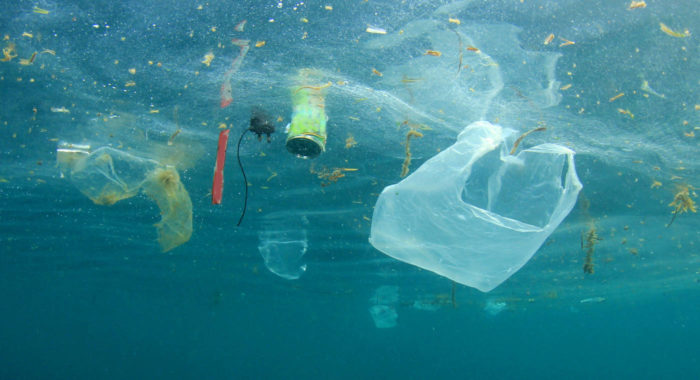 FIGHTING PLASTIC POLLUTION: Our Ocean team has been responsible for contributing to major and progressive initiatives on plastics reduction, include a Basel Convention amendment and the EU’s ambitious European plastics policy.