EIA has long pushed for an increase in the price of single-use carrier bags to help fight plastic pollution and welcomes the UK Government’s decision to raise it from 5p to 10p and extend the charge to all businesses in England from 21 May.

However, our research into plastic bag use in the 10 major UK supermarkets has shown that good intentions can still have unintended negative environmental consequences. 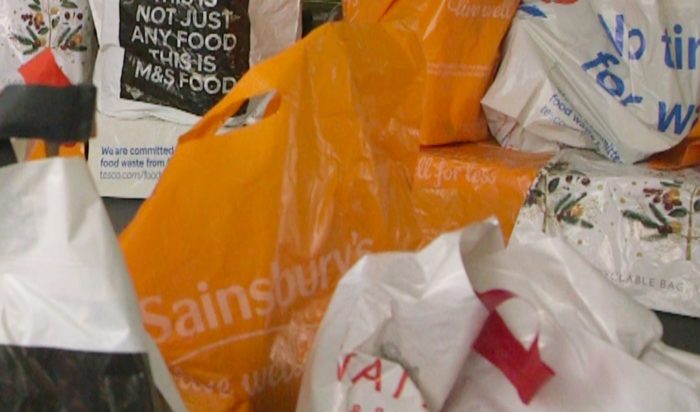 “While we welcome the new 10p plastic bag charge announced by the Government, it’s clear that plastic bag policy in the UK still needs a rethink if it is really going to address plastic pollution,” cautioned Christina Dixon, our Deputy Ocean Campaign Leader.

“Government data shows single-use plastic bags reducing dramatically in numbers since the introduction of the carrier bag charge, with some retailers banning their use altogether. 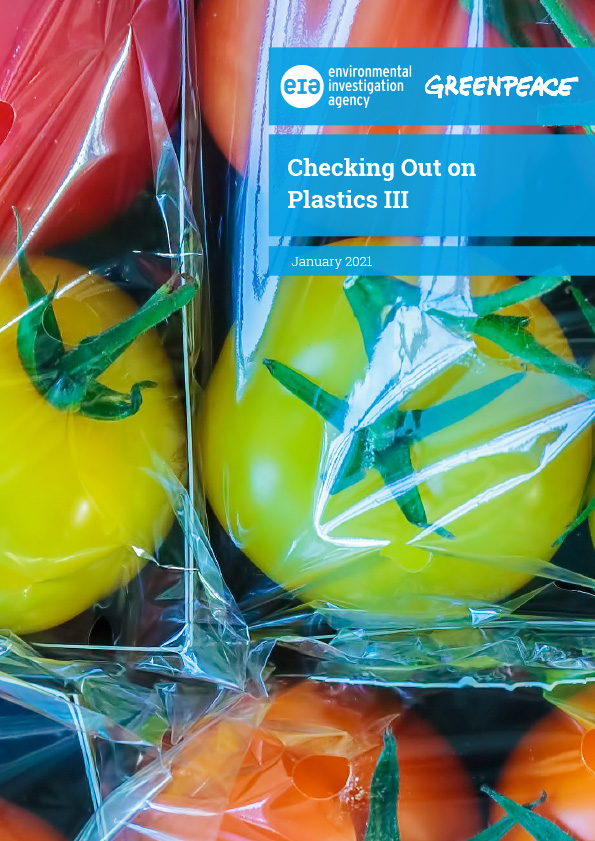 “But while this is a step in the right direction, it’s inadvertently led to the thicker, more durable plastic ‘bags for life’ being issued in staggering numbers – increasing by 4.5 per cent between 2018-19 to more than 1.5 billion bags – and that’s a significant problem.

“We’re now seeing a new challenge as ‘bags for life’ become ‘bags for a week’, being treated as a single-use option which will have an as-yet-unknown environmental impact.

“Because there is no requirement for stores to report on plastic ‘bags for life’ numbers, it is only our research which has revealed the true extent of this problem.”

EIA has urged retailers to ensure that plastic ‘bags for life’ are priced at 70p or higher to incentivise their reuse or, even better, that they be phased out entirely, but to be effective these initiatives need to be supported by Government policy and mandated reporting.

The ‘bag for a week’ phenomenon can only be undone with ambitious and decisive leadership driven by a truly green agenda with plastic reduction at its core.

• Find out more about our research into supermarket plastics in our recent Checking Out on Plastics III report. 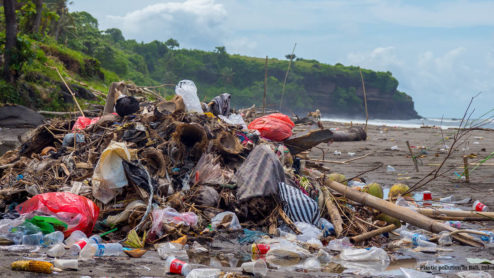 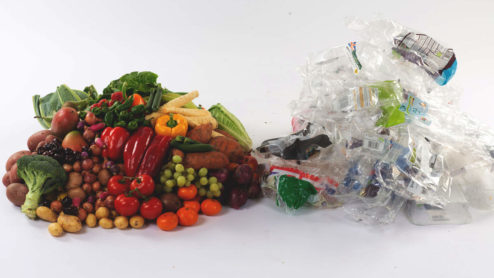