Two years after a seizure of timber by the Myanmar Forest Department at the port in Yangon, the incident has led to nine people being sentenced to 10 years each in prison for timber smuggling.

The sentencing of the nine traders – the law they have breached has not been specified in reports – comes after 33 tonnes of teak and 163 tonnes of processed wood were seized in January 2017.

The timber was destined for Singapore and was discovered after a tip-off to the Forest Department, which then seized the timber in a joint operation with Myanmar customs. 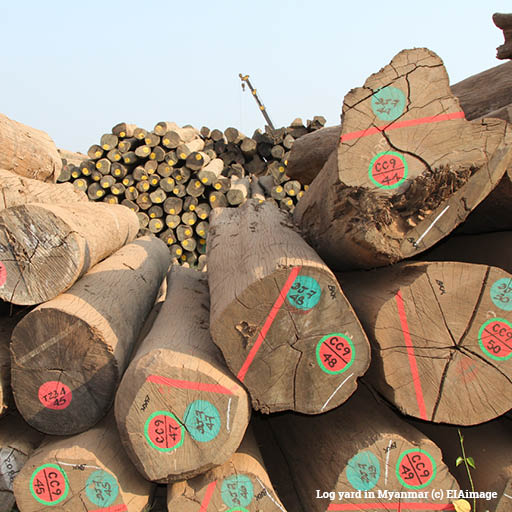 However, much greater transparency over the details of the case and the ultimate disposal of the timber is required – the source of the timber is not clear and there is further uncertainty as to how illegal timber could even reach the port in the first place when the logging industry is controlled by the Government-controlled Myanmar Timber Enterprise.

At the time of the seizure, Myanmar customs called for more joint inspections between customs and forest department officials. It is not clear whether these changes have been implemented.

Faith Doherty, EIA Forests Campaigns Leader, said: “While EIA recognises the efforts made by the Forestry Department to tackle illegal logging and the associated illicit trade in timber, we have always maintained that it is impossible for a single agency to tackle all of the issues related to illegal logging and timber crime. Given the scale of the task, a multi-agency approach should be considered.”

The court which sentenced the traders also ordered the Government to confiscate and dispose of the timber – but how illegal timber is disposed of is a critical issue.

In the past, the Myanmar Timber Enterprise and State authorities have repeatedly mixed stolen timber into the country’s formal logging system, making it impossible to distinguish legal from illegal timber. 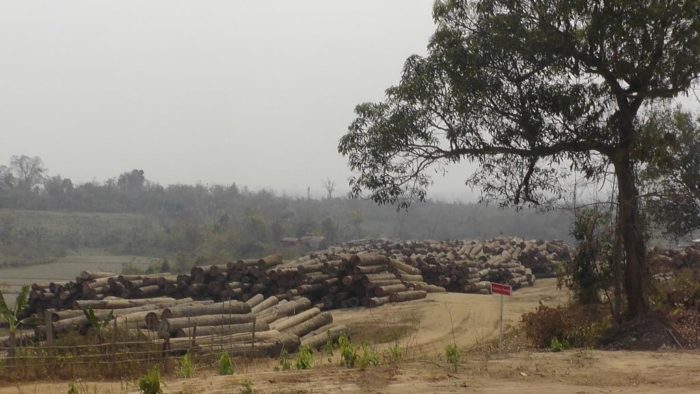 In October 2019, the Karenni state government announced it was allowing the sale of 10,000 tons of illegally harvested timber and in 2018, Myanmar Timber Enterprise entered into a murky deal with the Karenni National People’s Liberation Front, an ethnic armed organisation, to purchased 5,000 tons of timber harvested from a conflict zone.

Doherty added: “Without credible transparency over the ultimate disposal of confiscated timber and the use of timber confirmed to be illegal, it will be even more difficult to confirm the legal source of timber acquired from Myanmar.

“Although it is encouraging to see action been taken against traders in illegal timber, significant risks remain that illegal timber is still finding its way into international supply chains, making trade in timber such as Myanmar teak still extremely risky for those importing it.” 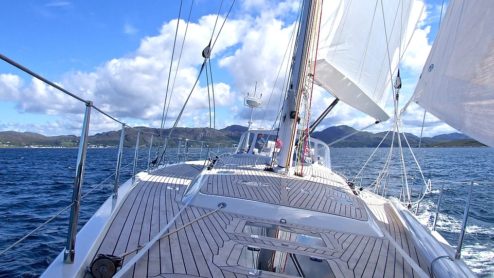 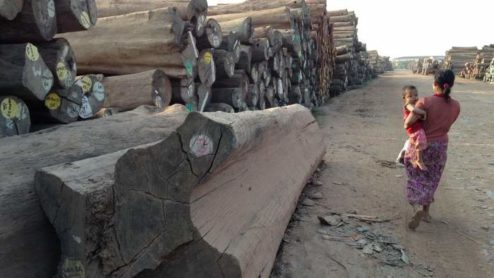