With estimates that fewer than 30 individuals remain, the plight of the vaquita porpoise in the Gulf of California is now deemed so desperate that an operation has begun which seeks to capture the surviving creatures and transfer them to secure pens.

The Vaquita Conservation, Protection and Recovery (Vaquita CPR) effort is a very drastic measure and one that, sadly, looks likely to have a very limited chance of success.

The vaquita’s existence hangs by the slenderest of threads and this last-ditch attempt to capture some and put them into protective care is based on the assessment by scientists that the vaquita will not survive another season of illegal totoaba fishing. 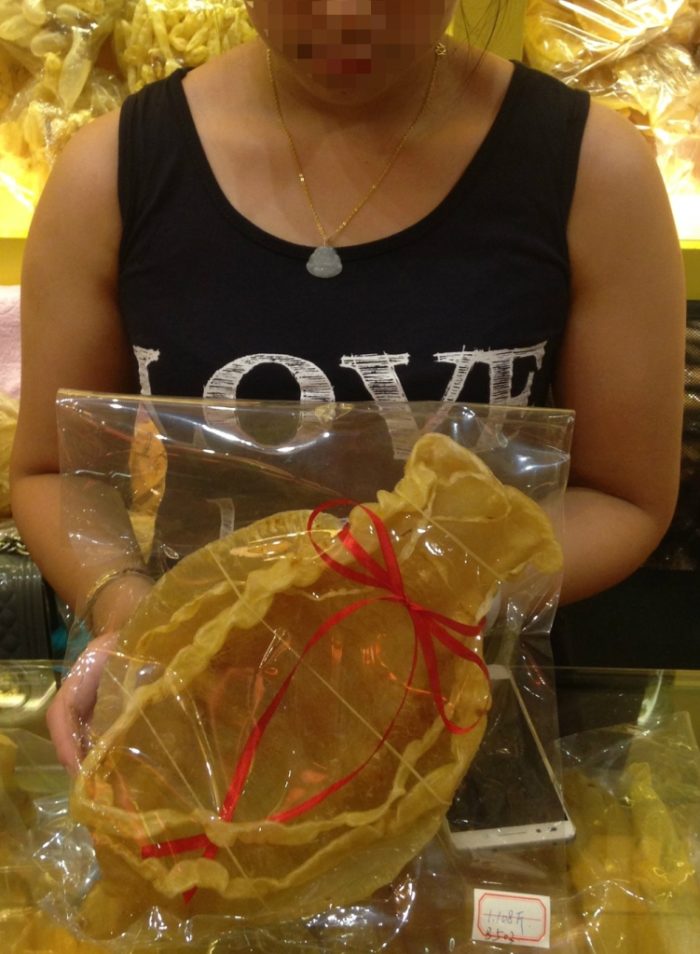 The vaquita, the world’s most endangered marine mammal, is not being hunted in its own right – it is being killed as bycatch in the illegal gillnets set for totoaba fish, the dried swim bladders of which are highly sought-after in China.

Clare Perry, head of EIA’s Oceans Campaign, said: “In essence, this uncertain gambit is an acknowledgement that Mexico does not have the political will to stop the illegal fishing, which would involve tackling organised crime.

“What is absolutely shocking is that just days after the start of the capture plan, Environment and Natural Resources Secretary Rafael Pacchiano Alamán announced that totoaba fishing will be reopened in February 2018 as part of an effort, which includes the soon-to-be captive vaquita, to boost tourism in the area of San Felipe.

“The illegal trade will certainly continue – the totoaba is listed on Appendix I of CITES and, unless that changes, any trade to the main market of China is illegal. 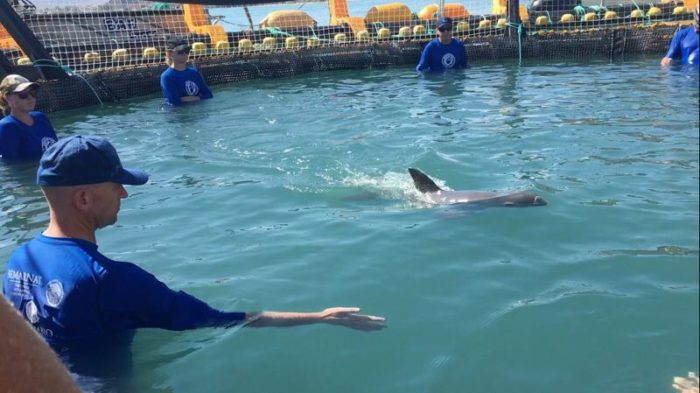 “This contradictory and highly damaging state of affairs must inevitably call into question the Mexican Government’s motivation for the Vaquita CPR programme – is there any genuine intention to work towards a safe natural environment for vaquita or will the individuals they round up end their days in captivity as a doomed tourist attraction? Also, if vaquita are successfully captured and maintained in captivity, will there be any sincere efforts to rid the Upper Gulf of gillnets, which kill not just vaquita but also sharks, cetaceans and other important marine species?”

The outlook is bleak, not just for the vaquita but for all of Mexico’s marine wildlife. All efforts and resources need to be focused on eliminating gillnets and other damaging fishing practices and securing a safe natural environment where vaquita and other marine wildlife can thrive.