Today we congratulate the US Government for taking significant action to bring down the Chinese-run criminal empire responsible for tiger and other wildlife trade at the Golden Triangle Special Economic Zone (GTSEZ) in northern Laos.

By putting Zhao Wei, the director of the Kings Romans Casino and affiliated companies, and members of his network on a US Department of Treasury blacklist, the US Government is taking steps to cripple this transnational organised crime network for its role in human trafficking, drug trafficking and money laundering as well as wildlife trafficking.

Our 2015 report Sin City and its accompanying film documented how the GTSEZ emerged as a safe haven for wildlife criminals (read the original press release here). 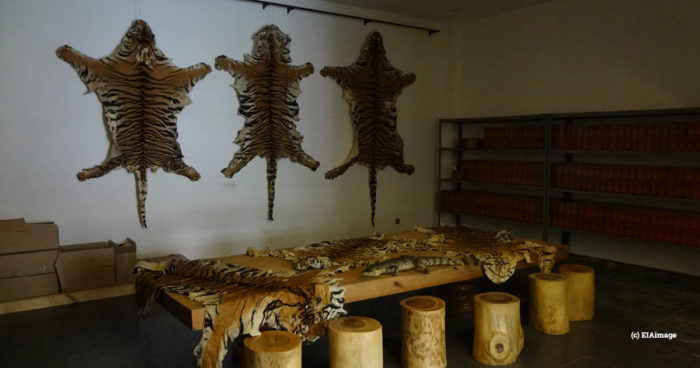 Undercover investigators from EIA and its partner Education for Nature Vietnam (ENV) documented restaurants with endangered species on their menus, from “sauté tiger meat” and bear paws to reptiles and pangolins; one business kept a live python and a bear cub in cages, both available to eat on request.

The complex was also found to have ambitious plans for the manufacture of tiger bone wine from its own growing stock of captive tigers. More recent visits confirm that the illegal trade in wildlife persists. 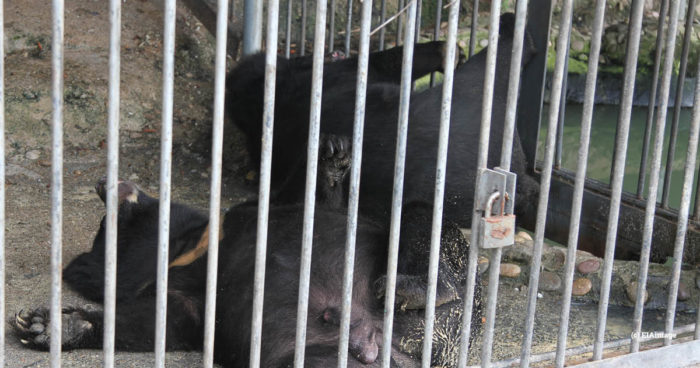 Despite being on Laos territory, the GTSEZ is run as a Chinese enclave, where all business is done in Chinese currency, clocks run on Beijing time, staff are predominantly Chinese nationals and Chinese police vehicles have been observed on patrol.

Laos authorities have appeared powerless to take any meaningful enforcement action and this move by the US Government must surely result in renewed efforts to get the GTSEZ cleaned up or closed down.

Debbie Banks, EIA Tiger Campaign Leader, said “This must surely deal a huge blow to the network behind Sin City and the US Treasury should be commended for taking this step.

“We hope it is the catalyst needed to result in coordinated investigations and action by Laos, Thailand, Hong Kong and the US to put the criminals involved behind bars and dismantle the network for good.”