The killing in Myanmar of a journalist who covered issues related to illegal logging in the country must be investigated thoroughly and all findings made public.

Soe Moe Tun was based in the Sagaing region, working with Eleven Media News in Myanmar. According to initial reports today (December 13), he was found with extensive head and facial injuries; local police have begun an investigation into his death. 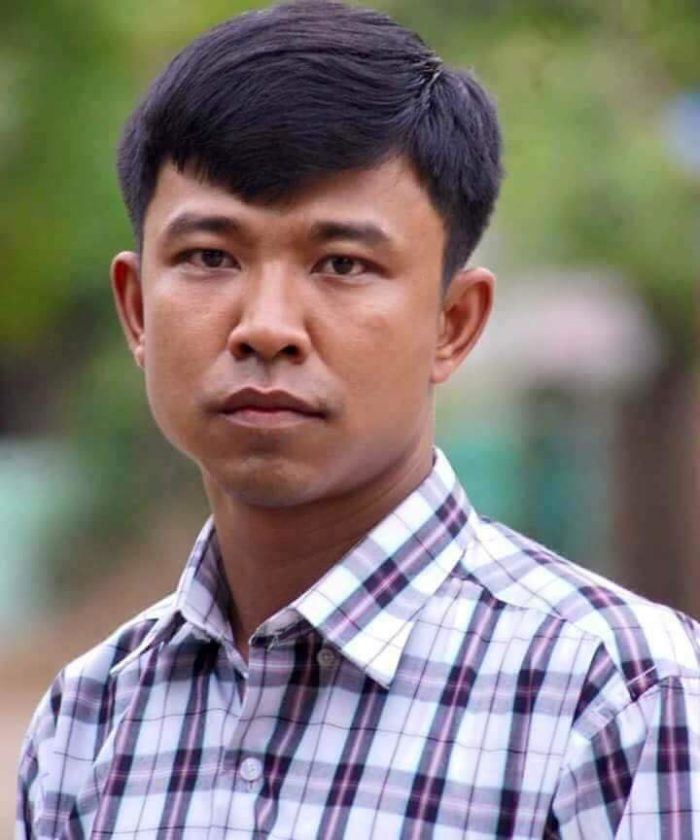 Anonymous sources have told the international media that Soe Moe Tun was killed while reporting on illegal logging in Monywa, a city in the Sagaing region.

While the police have a duty to investigate this apparent murder, it is well known that in Myanmar deep-rooted, commonplace corruption effectively means there is no justice to be had for seekers of the truth who face clear threats from those apparent untouchables benefiting from major forest crime.

Illegal logging in Myanmar is more than the issue of cutting trees – it is an umbrella issue which underlines the absence of good governance and which encompasses issues of corruption, violence, the criminalisation of local communities, unsustainable livelihoods and massive profits for those in the illicit trafficking of timber to international markets.

The investigation into Soe Moe Tun’s death should include the Forestry Department, which has more information regarding the actors and methods used to extract valuable hardwoods from Monywa. An independent, transparent inquiry must take place into the possible role of Government officials.

Civil society independent monitors and investigative journalists who risk their lives to seek the truth and publish their findings cannot do this alone. With corruption at the very core of this issue, securing justice for Soe Moe Tun and his family will undoubtedly entail challenging those who currently benefit from the illegal timber trade and will need champions within the Government of Myanmar to respond accordingly.

The current environment for local communities, activists and the media in seeking the truth and disclosing information is not difficult to comprehend – in short, it can cost lives. Factual information exposing illegal logging needs to be taken seriously and acted upon because changing the way forests are governed can in turn change many other things. 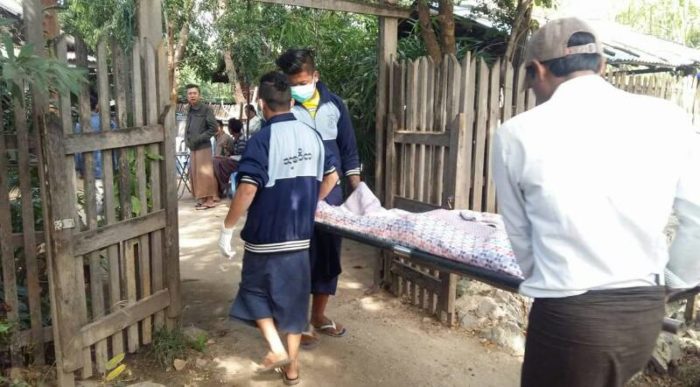 Soe Moe Tun’s body is removed by the authorities, via Facebook

Myanmar cannot combat illegal logging and other environmental crimes alone. The international community, especially those countries that benefit most from illegal logging in Myanmar, need to step up.

Those which have legislation in place to prevent the sale of illegally sourced timber and products within their markets need to seriously enforce against those who continue to trade and do not adhere to the law; this includes the European Union, the United States and Australia.

In particular, China needs to respond to Myanmar’s efforts to date with reciprocal measures. As a first step, Myanmar’s log export ban should be acknowledged with a log import ban. For decades, China’s demand for raw materials in the form of logs from Myanmar has driven conflict and the illegal trade; its lack of response to date is not acceptable for a country that has a responsibility as part of the international community. China needs to do more than sign MoUs and suggest investments within the sector and Myanmar that benefit only itself.

Japan too, with all its investments and critical infrastructure investment in Myanmar, needs to show that it is also a responsible partner in reform and recognises that its current standard required to import timber is so low that no-one can take it seriously.

Finally, it is the responsibility of all of us to protect and work in partnership with those who are working in extreme and dangerous circumstances to end the impunity that exists in Myanmar for those few who benefit from environmental crime.

Soe Moe Tun and his family deserve so much more than outrage on Facebook and reliance on the Myanmar police.