We are delighted to join with our EIA US colleagues to welcome the immediate suspension of international trade in threatened West African rosewood.

The historic move was formally announced yesterday (8 June) by the Secretariat of the Convention on International Trade in Endangered Species (CITES) and effectively bans commerce in what has become the world’s most trafficked natural commodity.

The suspension applies to all 16 source countries, including current top exporters Sierra Leone, Ghana, the Gambia and Mali. 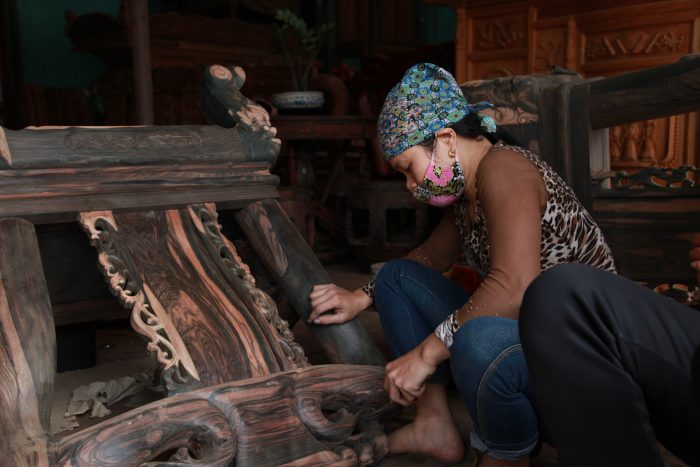 EIA’s focus on rosewood trafficking goes back more than a decade to when EIA UK Forests investigators made the case in Rosewood Robbery for Thailand to list Siamese rosewood (Dalbergia cochinchinensis) on CITES due to unsustainable illegal logging to supply China’s Hongmu-driven demand.

Subsequent investigations broadened to scope to regional level in reports such as 2014’s Routes of Extinction: The corruption and violence destroying Siamese rosewood in the Mekong and 2016’s briefing to CITES The Hongmu Challenge.

The new suspension will remain in place until countries can credibly prove that trade will be legal and sustainable and is binding for all 184 CITES member states – including importing countries such as China, which will no longer be allowed to accept shipments of illegal West Africa rosewood (Pterocarpus erinaceus).

China has been a particularly voracious consumer of rosewoods to feed its lucrative domestic market in high-end reproduction furniture, known as Hongmu. 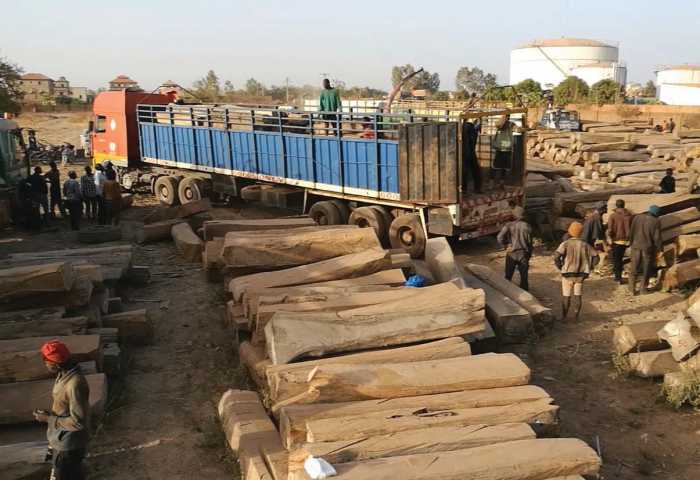 EIA US Forest Campaign Africa Programme Manager Raphael Edou said: “This is an historic milestone for the Convention – it shows how the international community can effectively respond to organised crime by putting an end to one of the world’s largest illegal wildlife trafficking schemes.

“It is also a very important victory for West African countries, who courageously stepped forward to seek international help in their efforts to stop the criminal destruction of their natural resources.”

The rosewood crisis has devastated the forests and people of West Africa for almost a decade. Investigations by EIA US in Nigeria, Ghana, Guinea-Bissau, the Gambia and Mali have shown how illegal and unsustainable trade in Pterocarpus erinaceus has persisted despite its listing on CITES Appendix II, which came into effect in January 2017.

According to EIA analysis, as of April 2022 more than three million tonnes of rosewood worth more than $2 billion had been illegally traded between West Africa and China over a five-year period.