You may have seen some of the extensive media coverage in recent weeks of Japan’s infamous drive hunts in Taiji after some 250 bottlenose dolphins were driven into the infamous cove to be captured for aquaria or slaughtered for food, with the remnants of the fractured pod later driven back out to sea. 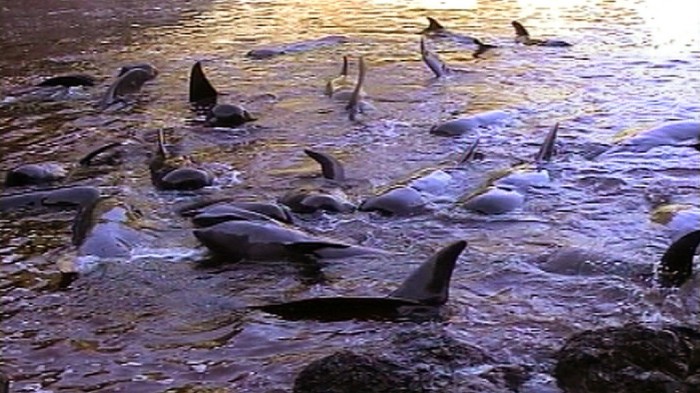 Pilot whales driven into a bay in Taiji (c) EIA

In the face of fierce international criticism from governments and the public, we have seen the same myths and misinformation promulgated by the Japanese Government in defence of these hunts; namely that they are sustainable, lawful, and traditional.

In fact, as EIA’s report Toxic Catch, documents, Japanese scientific data shows that the abundance of several of the hunted populations has declined drastically due to over-exploitation. Nonetheless, the Government continues to set catch limits at unsustainable levels, using abundance estimates as much as 20 years out of date. 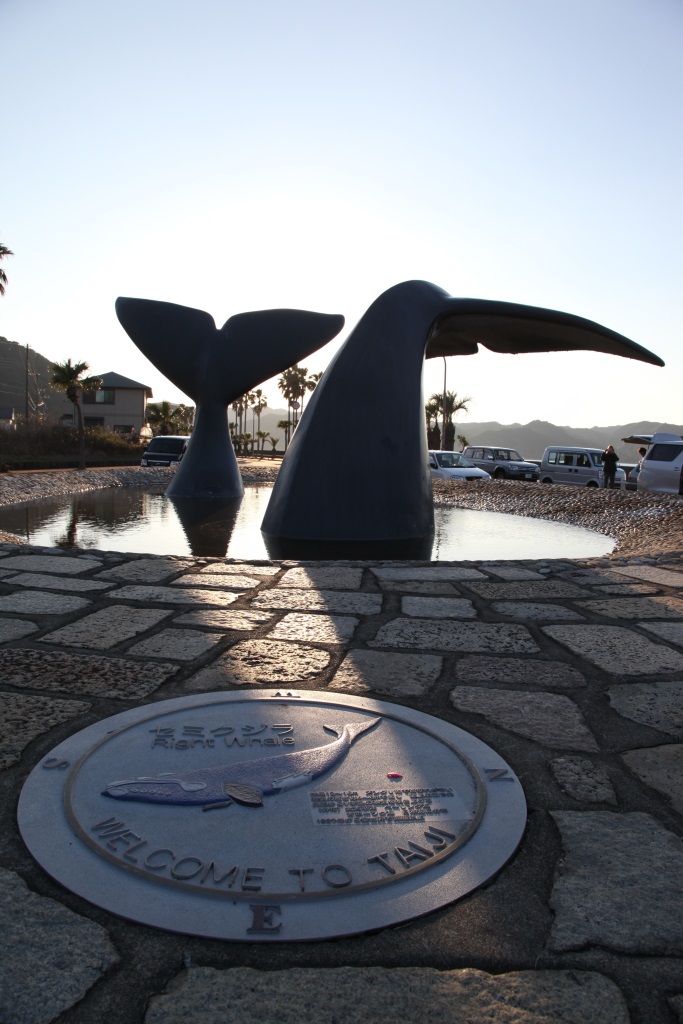 Japan’s top Government spokesman, Yoshihide Suga, has stated that the controversial hunt is “lawful”, a tenuous statement considering Japan’s inability to even adequately regulate the hunts in the face of its international commitment to conserve marine biodiversity.

The most frequently cited ‘defence’, that the hunts are a tradition, is demonstrably false. In an open letter to the World Association of Zoos and Aquarium (WAZA), Sakae Hemmi of the Japanese NGO Elsa Nature Conservancy explains that the hunt is not a long-standing tradition, and that: “In fact, the history of dolphin hunting in Taiji is short. According to The History of Taiji, edited and published by Taiji town in 1979, the first recorded dolphin drive was in 1933 [and] it was not until 1969 that dolphin drives have been conducted on a large scale. The history of the dolphin drives spans a not so-called 400 years, but a mere 45. Furthermore, in 1969, the main goal of the dolphin drive was to capture pilot whales as prized showpieces for the Taiji Whale Museum. In other words, the dolphin drive was purely for profit, having nothing to do with cultural history”.

The truth is that the international aquarium trade, in which dolphins are subjected to a lifetime of captivity and deprivation for human entertainment, is providing the profits that help sustain Japan’s drive hunts.

The last 10 years have seen an increase in the number of animals caught live and a decline in the number killed, clearly demonstrating the over-riding and escalating motivation behind the hunts. Individual live dolphins can be sold by fishermen for 800,000-900,000 yen (about £4,688-£5,274) while dead dolphins sold for human consumption are worth about four per cent of this price. 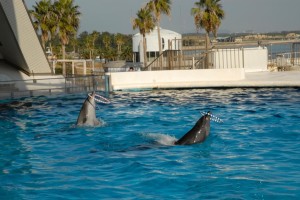 When live-captured dolphins are later sold on from Japanese aquaria for international export, prices can reach up to 7,712,000 yen, or £45,192, for a single dolphin.

The meat and blubber from the whales and dolphins killed in the infamous Cove carry very high levels of pollutants such as PCBs and mercury, exceeding Japan’s regulatory limits for seafood. Thousands of Japanese supermarket stores will not sell these products because they pose a health risk to consumers, and yet still the Japanese Government insists the hunt is ‘lawful’.

It is high time that the countries and corporations involved in the live trade of dolphins and whales put an end to this trade. A total of 455 dolphins were exported from Japan from 2002-13 to 16 different countries; 61 per cent were destined for China, with the Ukraine, Korea, Taiwan, Vietnam, Russia and Turkey also significant buyers. These countries are all complicit in the Taiji slaughter. 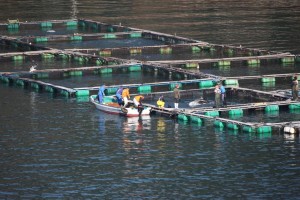 WAZA and the countries involved in buying Taiji’s dolphins must stop supporting these hunts and end the trade in wild live-captured cetaceans.

In the words of the Japanese NGO IKAN, Taiji could instead become “a flag-bearer of the conservation of cetaceans” where fishermen use their knowledge of the biology and behaviour of wild dolphins to build a sustainable dolphin-watching industry, an increasingly popular activity both worldwide and in Japan, and one which would give a huge economic and reputational boost to the town of Taiji and its inhabitants.

In support of Japanese NGOs, EIA has written to the Chief Executive of WAZA and our letter can be seen here.