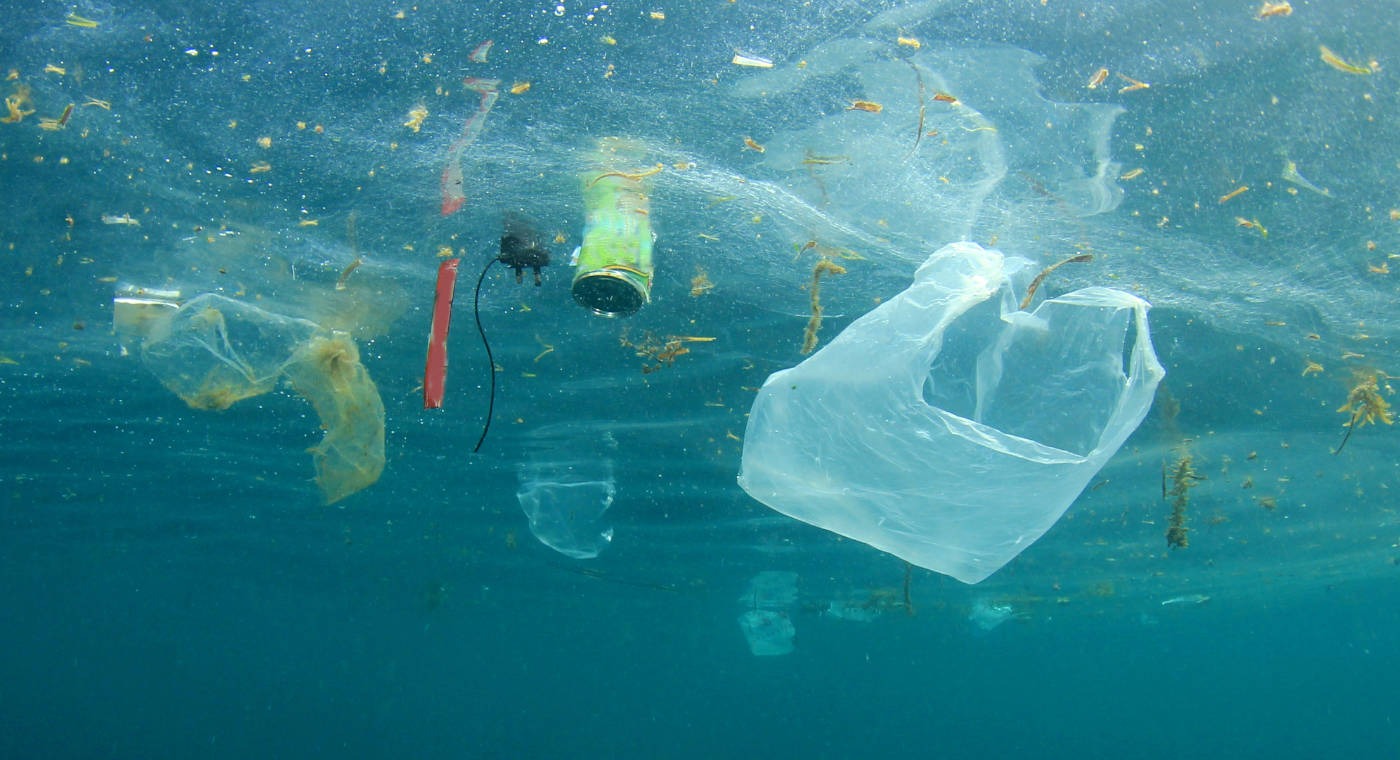 When I first joined EIA as Campaign Researcher on the cetaceans team six months ago, I must confess that marine debris was not something I’d given a lot of consideration to.

I hate to see litter by the roadsides, but the accumulation of debris in our marine environment was out of sight and therefore out of mind. That swiftly changed. My first research project at EIA focused on examining the impacts of marine debris on cetaceans and, as I dug my way through scientific reports, I was confronted with gruesome pictures of whales’ stomachs blocked by plastic bags and dolphins entangled by discarded fishing gear.

Particularly, I was alarmed to read that 6.4 million tonnes (the equivalent of 40,000 Boeing 747 airplanes) of marine litter is dumped in oceans every year, with plastics persisting in the environment for hundreds to thousands of years. 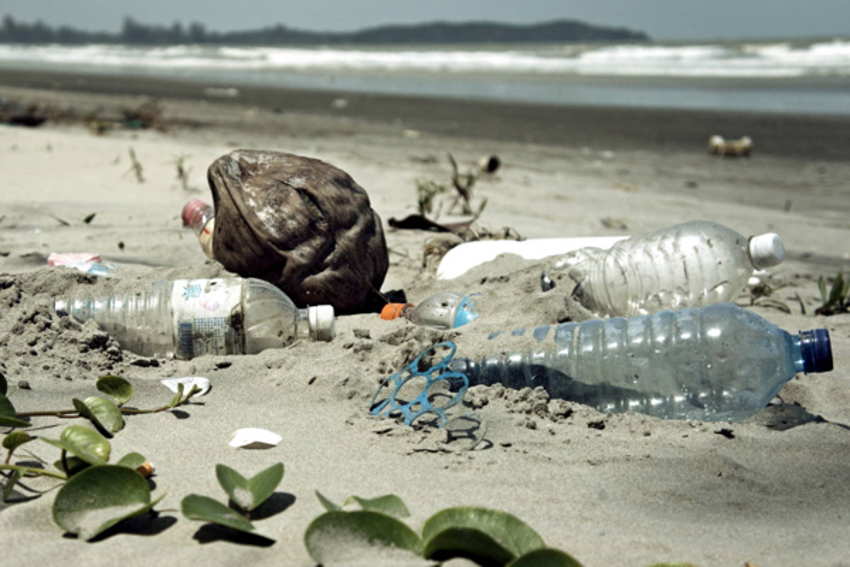 EIA’s report Dying for Our Convenience found that an increasing number of cetacean species are being affected by marine debris and that the frequency of their interactions with debris appears to be increasing. Burdened with this evidence of another growing environmental threat to cetaceans, June saw me attending the annual International Whaling Commission (IWC) meeting in Panama to present our work to the Scientific Committee; when asked in my interview whether I would be happy to travel, I hadn’t imagined I’d be off to the tropics! My fears of difficult questions from bearded scientists were unnecessary and the key papers from EIA, the Whale and Dolphin Conservation Society and other international researchers brought renewed attention to the issue of marine debris.

Together we put forward a workshop proposal to the IWC Environment Sub-Committee, the Scientific Committee plenary, Conservation Committee and, finally, the IWC meeting itself. Although I was at times baffled by the minefield of committees and the circuitous route involved, the workshop gained international support and secured funding from the IWC, along with generous contributions from EIA, OceanCare and WSPA.

The end result of these efforts is that next year will see a joint IWC Scientific Committee/Conservation Committee workshop (the first of its kind) being held, bringing together relevant experts to gain a better understanding of how marine debris is affecting cetaceans and how best to monitor and mitigate these impacts.

While such action at an international level can have a global impact, we can’t leave it there! We can all play a major role as individuals by reducing, re-using and recycling our waste. It is all too easy and convenient to take yet another plastic bag at the supermarket and already I’m stopping to consider the amount of packaging there is when I pick something up in the supermarket.

Where and when you can, think about the packaging that food and other products come in, consider just how long plastic survives in the natural environment and say no to a bag – and get your local MP working for you by signing up to the campaign to Break the Bag Habit.