For those combatting transnational forest crime, the ability to identify and prevent stolen timber from import into domestic markets is a vital tool.. 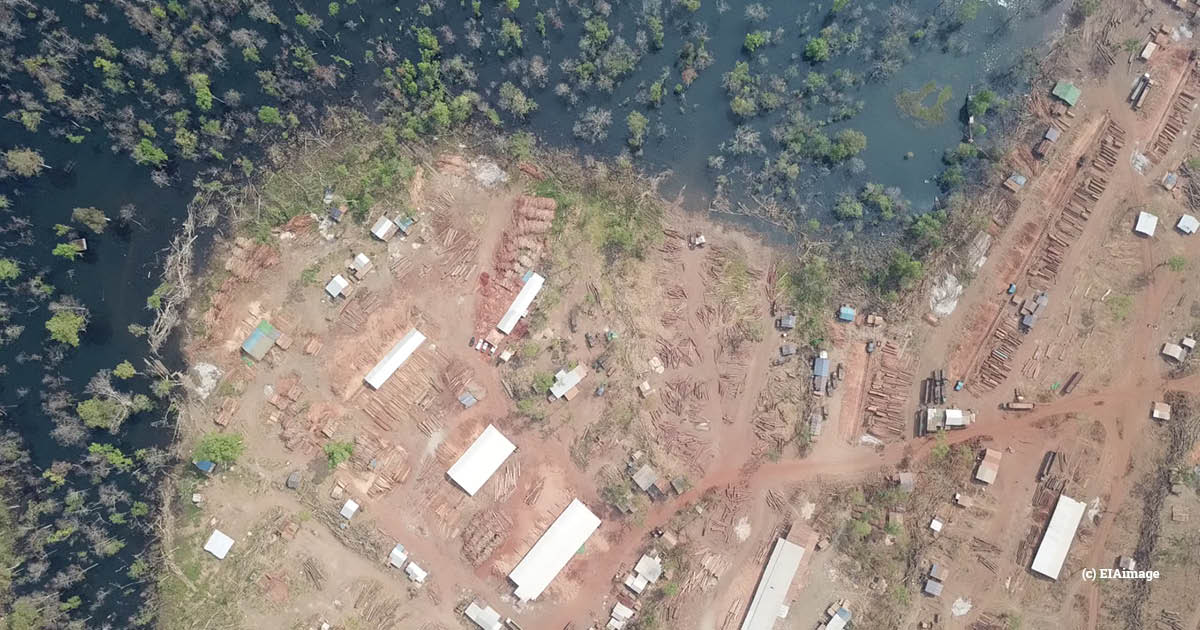 But for too long there has been no real international consensus as to how to judge whether timber has been legally acquired, leaving enforcement struggling to operate in an opaque environment.

The Convention on International Trade in Endangered Species of Wild Fauna and Flora (CITES) has a variety of tools and requirements in place intended to help protect endangered species.

Legal Acquisition Findings (LAFs) are key in keeping wildlife and forest contraband from unwitting import; in brief, a LAF requires any country wishing to export a CITES-listed species must demonstrate that the goods were not “obtained in contravention of the laws of that State for the protection of fauna and flora”. 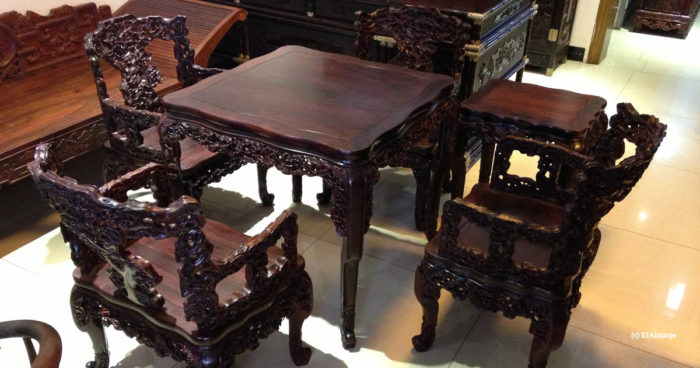 And this is where the problems arise – with domestic rules and regulations varying from country to country, there’s no clear consensus as to how to determine legality, with the result that evidence suggests few countries are likely to even conduct transparent or meaningful LAFs in the first place.

Last week, I was at a CITES workshop in Brussels where countries discussed how to draft guidelines for LAFs. NGOs, including EIA, attended to present our recommendations and perspectives on legality and how it relates to timber.

This was the first workshop in the 43-year history of CITES which sought to develop guidance for all the 183 signatory countries on what a LAF should look like. Every country will have different legal frameworks, to a greater or lesser extent, so which of their laws should be considered? How much evidence is needed to prove that the animal or plant it is seeking to export was legally obtained? At the moment, no-one really knows.

Many tropical timber trees are extremely slow growing and rare, such as precious high-value tropical rosewood species or mahogany. Many such tree species around the world have already been logged to the brink of extinction and at every CITES Conference of the Parties (CoPs) more are suggested for inclusion on the CITES list. 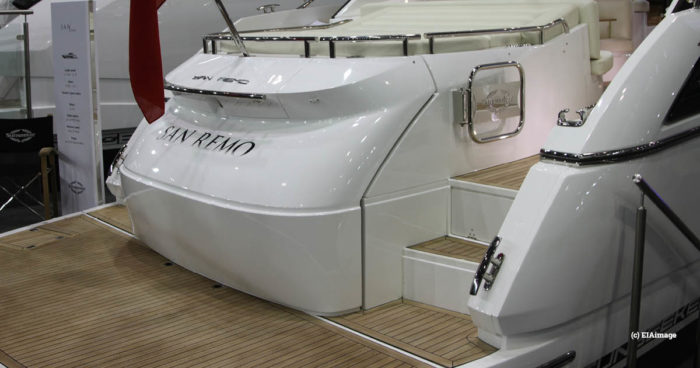 A critical problem arises once the majestic trees have been cut down and processed into luxury decks, floor boards, guitars or dinner tables and it becomes very difficult to determine where all that wood came from, which region, which forest, which trees and whether they were cut down legally.

INTERPOL reports that between 15-30 per cent of all timber traded globally each year (worth between $50-152 billion) is illegal. The listing of tree species on CITES does not in itself automatically reduce illegal logging or trade; our Forests team’s work has highlighted several examples of exports and imports of CITES-listed tree species in violation of both national laws regulating production, trade and export and which are also in violation of the Convention itself or of resolutions and decisions in support of it (see our reports Red Alert and The Rosewood Racket).

With last week’s workshop, the opportunity arrived to start the process to clearly define and support countries to make meaningful LAFs and so more effectively identify illegal imports/exports and shut them out of the marketplace. We believe the laws relevant for timber tree species are broader in the scope than those explicitly and solely utilised for the protection and conservation of other wild plants or animals.

The scope of legislative and regulatory frameworks relevant to a CITES LAF for specimens of tree species may additionally include those which regulate the right to log a forest (e.g. allocation of concessions) and the conditions of that logging right (e.g. to have forest management plans in place, conduct inventories, minimum cutting diameters, maintaining conservation set-asides and annual allowable cuts or quotas). 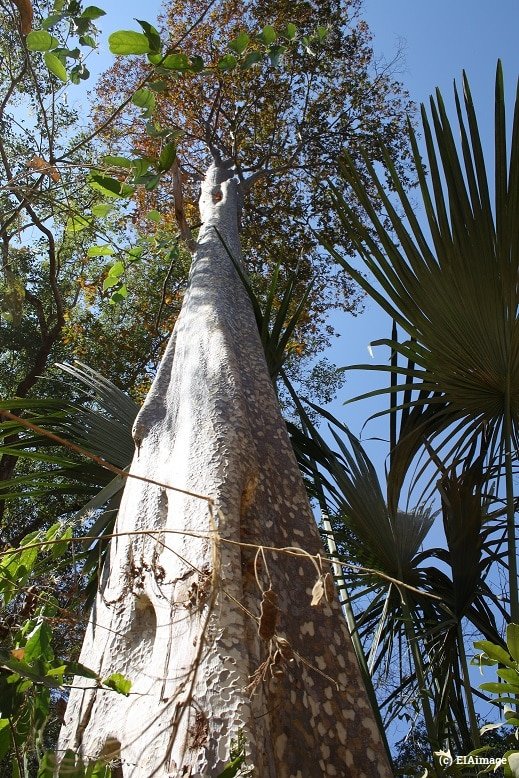 Other laws might include those governing the trade, processing, transport and export of timber while additional regulations might include land tenure rights, consultation with and compensation for indigenous or local people, laws prohibiting crime or corruption and the payment of taxes and fees. These regulations are often designed to pay for enforcement or monitoring – ultimately, however, they are all collectively designed to maintain the forest resource-base and ensure the protection of endangered trees in the wild.

Verifiable traceability of tree specimens through the Chain of Custody from the point of export back to the tree stump where the log was cut is a prerequisite for any CITES LAF. With full traceability, it might be possible to assess compliance with the relevant scope of laws pertinent to each stage in production, trade and export of timber species specimens.

We proposed strengthening the section related to assessment of risk of a particular animal or plant species, based but not limited to the “balancing of factors”, and were able to include additional factors such as the monetary value of the specimens, the occurrence of lookalike species in trade and whether there were any prohibitions or restrictions in place (at CITES or at national and sub-national levels).

Based on inputs of the NGOs and Parties, the CITES Secretariat is currently writing an amended draft guidelines document, the first of its kind, and will circulate it among participants in the coming weeks. We hope that each country will adopt a deliberative process to define their LAFs and include all relevant local stakeholders.

We look forward to seeing the new draft and remain hopeful its suggestions may be strengthened further at the next meeting of the CITES Standing Committee, in Sochi this October, and fully adopted in the form of a resolution at the next CITES CoP, due to take place in Sri Lanka in May 2019.