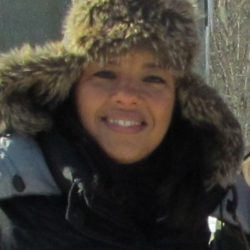 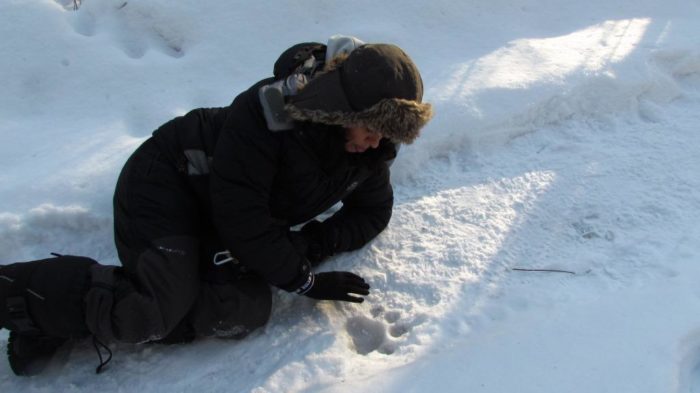 Reports at the beginning of the year that tiger numbers in India had increased by almost a third was indeed welcome news.

Pragmatic conservation efforts and a resolute will to protect India’s most iconic species seem to have resulted in a much-needed positive result. Some conservationists have expressed concerns that the final count of 2,226 tigers may be somewhat overestimated and advise caution on the interpretation of such a figure. Others worry about what this might mean for the Government’s plans to prioritise economic growth on the subcontinent, with the fear that more land will now be devoted to industry.

Even if the figure is a fraction of what has been reported, every tiger that is saved is a victory, but the conservation of endangered species is a complicated and challenging process. We still have a very long way to go before we can ever find ourselves breathing a sigh of relief that the tiger’s future is assured.

With an ever-growing human population pressures on tiger habitat, the hunting of tiger prey for human consumption and human/tiger conflicts will continue to challenge scientists to find workable solutions. But the biggest threat to the tiger is still, without a doubt, poaching. In 2013, a reported 40 tigers were killed by poachers in India alone, the highest number since 2005.

Wherever the tiger habitat I work in, I always hear the same thing: we cannot save the tiger without stronger governance and policing, we absolutely must eradicate wildlife crime. It’s a frustrating thing to keep hearing, not least because so many extraordinary people have, for so many years, devoted their lives to protecting the tiger – individuals who have inspired me with their resilience, passion and sheer doggedness, often in places with so few resources that I wonder how on Earth they can keep going. 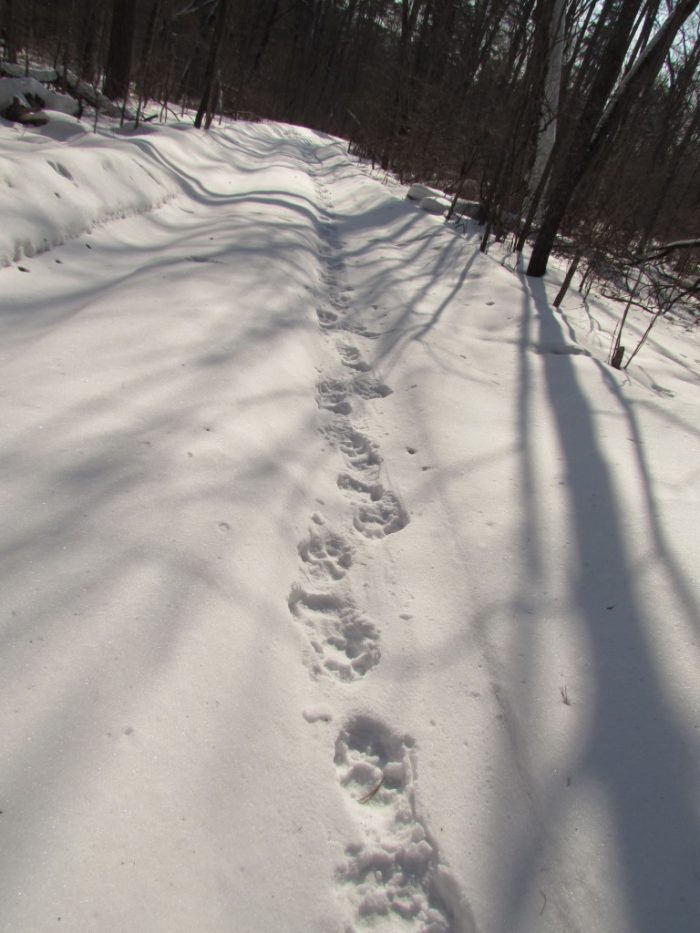 While filming in the Russian Far East I met Roma Kozichev, an ex-boxer living in the town of Terney. Now an anti-poaching inspector, with the help of just one man, he patrols 40,000 square miles of forest in the Sikhote-Alin mountains – one of the last bastions of the Amur tiger. Roma has often been attacked by poachers and has had to arrest acquaintances and even friends for illegal possession of hunting rifles, which leaves him alienated with many relationships permanently severed.

I accompanied him on a routine raid and in a small logging camp deep in the forest, after just a few minutes, watched him find and seize an illegal rifle and bullets from its occupants. Roma has lost of count of the amount of rifles he has confiscated from people with no hunting licences, but while he has no tolerance for professional poachers who hunt tiger prey to sell on the meat, often the people he reprimands are hunting illegally just to be able to feed their families, and it’s another part of the job that he struggles with.

I asked him why he kept doing this job, and he replied “If I don’t do this, nobody else will”. 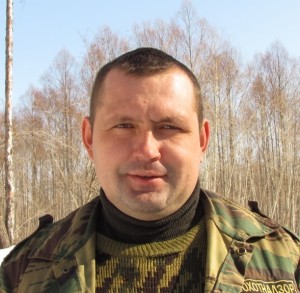 Roma’s unwavering commitment despite such hardships is remarkable, but patrolling such a vast area is a near-impossible task for just two men. When we returned to Terney that evening, word was going around that a tiger had been killed and passed down a chain of people in the town – now most probably on its way to the Chinese border. Days later, while we were filming in Ussuriysk, a reserve further south, a poached tiger was seized by police, already dismembered, its skin ready for sale as a rug, its bones for use in some useless concoction or other.

Experiencing first-hand how unrelenting tiger poaching and trafficking is only serves to add fire to my belly about this problem, but I am also painfully aware that the longer this continues the more desensitised we can become to appeals for help in stopping wildlife crime and the impending extinction of the tiger. And ultimately, as much as public support goes a very long way, it’s up to tiger country governments to put a halt to wildlife trafficking.

In many parts of the tiger’s remaining habitat, including the Russian Far East, policing has improved in recent years – reports from Nepal just this month point to a marked increase in effective governance and protection of its rhinos and tigers. There is still hope. But the goal of zero poaching will not be achieved without greater political commitment and law enforcement. This is why I was drawn to EIA’s work. EIA takes a pragmatic, no-holds-barred approach to tackling wildlife crime, gathering irrefutable evidence in order to lobby those in power.

I may struggle to understand how we humans can be capable of hideous crimes against the natural world, but I also know that as a species we have the capacity to be extraordinary, selfless and groundbreaking. I celebrate and support such individuals and encourage you to support them too.