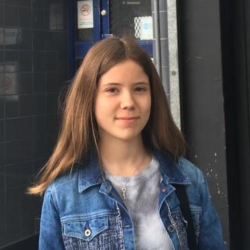 The most trafficked mammal is one that you might not expect – many people may never have even heard of them but pangolins are severely decreasing in population and are at extreme risk of extinction.

In the past 10 years alone, it is thought that over one million pangolins have been taken from the wild and it is predicted that unless we do something about this poaching, in 10 years their population will be wiped out.

Pangolins are hunted because of how extremely valuable their scales and meat are thought to be. Their scales are highly prized for traditional ‘medicine’ as they are believed to have curative properties, although this is scientifically unproven. It is used in traditional cures for conditions such as arthritis, liver issues, skin issues and inflammation. Their meat is consumed as a delicacy across Africa and Asia.

It is suggested that the consumption of pangolin meat is possibly linked to the outbreak of coronavirus in China.

Pangolins are very much at risk due to their vulnerability. When they feel scared, they will roll into a ball, leaving them an easy target for poachers. And although pangolins have Appendix I protection under the Convention on International Trade in Endangered Species (CITES), only 17 out of 48 pangolin range states have put in place legislation to protect them, leaving a doorway open for poachers. This easy access to pangolin parts has led to more and more demand from consumers, driving illegal hunting and trade.

What is being done?

World Pangolin Day took place on 16 February and lots of events were held around the world to raise awareness of pangolins – the WWF launched a study on pangolins and www.pangolins.org came up with 12 things that anyone can do to help save pangolins.

Ever since I first heard about pangolins, I have become increasingly interested in what is being done to help these endangered animals.

In Uganda, schoolchildren are being educated about pangolins through the use of cartoon characters and many countries are now introducing harsher penalties for anybody trading pangolins or their scales.

But what can you do?

There are lots of small things which, if everyone did them, would combine to make an enormous difference. One of the most important things to do is to raise awareness about pangolins, whether this entails posting about pangolins on social media, sharing a presentation or simply talking to people about them.

In addition, another important thing to do is to support organisations that are protecting pangolins by raising money, donating or volunteering.

We can all do our bit to help fight pangolin extinction – their future is literally in our hands. 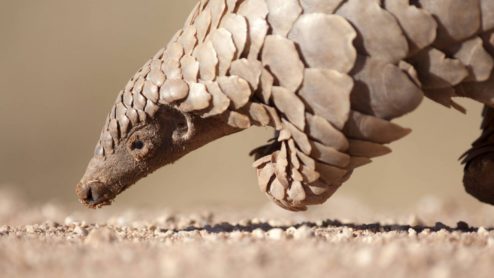