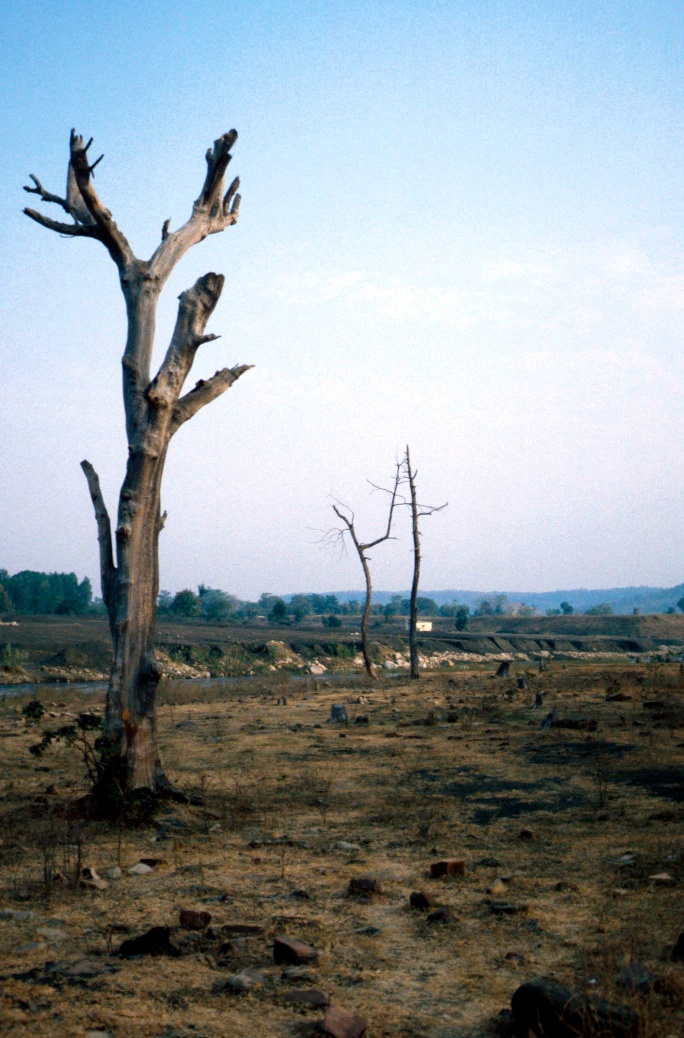 On 20 July, a young Right to Information campaigner named Amit Jethwa was gunned down opposite the High Court in Gujarat, shortly after leaving his office. The killing appears to have been in retaliation for a public interest litigation he has launched, seeking to close down illegal mining operations around the Gir National Park – home of the world’s last remaining Asiatic lions.

Sadly, this is not the first time this sort of thing has happened. There can be a lot of money in mining, and it is often controlled by powerful vested interests, as EIA found out in its investigations in Rajasthan in 2003. In the case Amit Jethwa the Times of India reports that suspicion has fallen on a local politician.

This is just the most tragic of a slew of recent stories that serve to highlight the problems of illegal and unsustainable mining in India.

Elsewhere, and unrelated to the case in Gujarat, the battle still rages over a bid by Vedanta – a UK based company – to extract aluminium ore from the Niyamgiri mountain in Orissa, home to Dongaria Kondh tribal peoples and a host of endangered wildlife. Despite being roundly condemned as unethical and environmentally destructive, the company has persisted. This week, campaigners will take to the streets outside their AGM in London – some dressed as Navi from the film ‘Avatar’ – to highlight the plight of the people of Niyamgiri.

Finally, just yesterday there was a story about the Vice President of Sterlite Industries India Ltd, who was arrested in connection to a £100 million (750 crore) tax avoidance scam. To put that into perspective, that is about 75% of all the tax the company pays per year. And who owns 59% of Sterlite? Why Vedanta Resources of course. I wonder if it will come up at the AGM?