The landmark UK Ivory Act has passed its final hurdle with the announcement today (17 August) that the Supreme Court has refused to allow an appeal against a Court of Appeal decision in May.

The Act was introduced after the London-based Environmental Investigation Agency (EIA) revealed, in its ground-breaking research in 2017, that the UK was the world’s leading exporter of antique ivory, particularly to China and Hong Kong – two illegal trade hotspots for poached ivory. 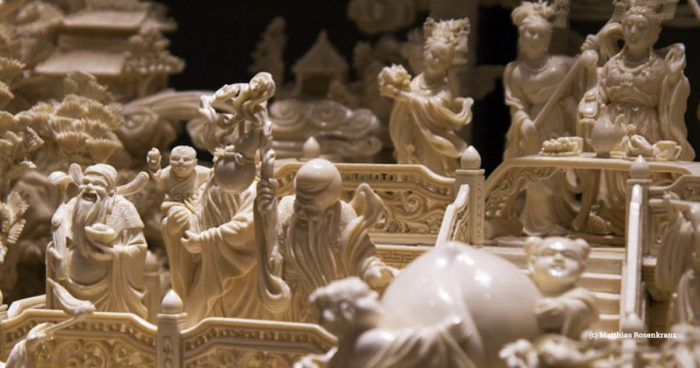 Despite being passed in 2018 with overwhelming popular support and cross-party Parliamentary backing, the Act has been challenged at every opportunity by a small group of traders operating as Friends of Antique Cultural Treasures (FACT) – at a judicial review in the High Court in November 2019, again at an appeal this February against the High Court’s decision in favour of the Act and most recently at the Court of Appeal decision in May upholding the Act’s validity and legality.

Mary Rice, EIA Executive Director, said: “We are delighted to learn that the Supreme Court has rejected a further application to appeal against the UK Government’s ivory ban, considered one of the strictest of all bans globally.

“This marks the end – finally – of a long and challenging legal drama and means that we can now celebrate the decision to close the UK’s ivory markets and congratulate the UK for its perseverance and tenacity in upholding the ban.

“The next challenge to help give the world’s precious elephants a future is to close the EU’s ivory markets.”

EIA has been in the vanguard of a campaign to adopt ivory trade restrictions in the UK, arguing that any legal trade in ivory provides cover for the illegal trade because it is difficult to distinguish between antique and newly carved ivory.