The key conclusions on ivory and rhino trade in a major new UN report on the international wildlife trade are “premature and misleading”.

The 2nd Edition of the World Wildlife Crime Report was published yesterday by the UN Office on Drugs and Crime (UNODC) to give a global overview of the current state of play in what is the world’s fourth biggest type of crime, making many billions in illicit profits each year. 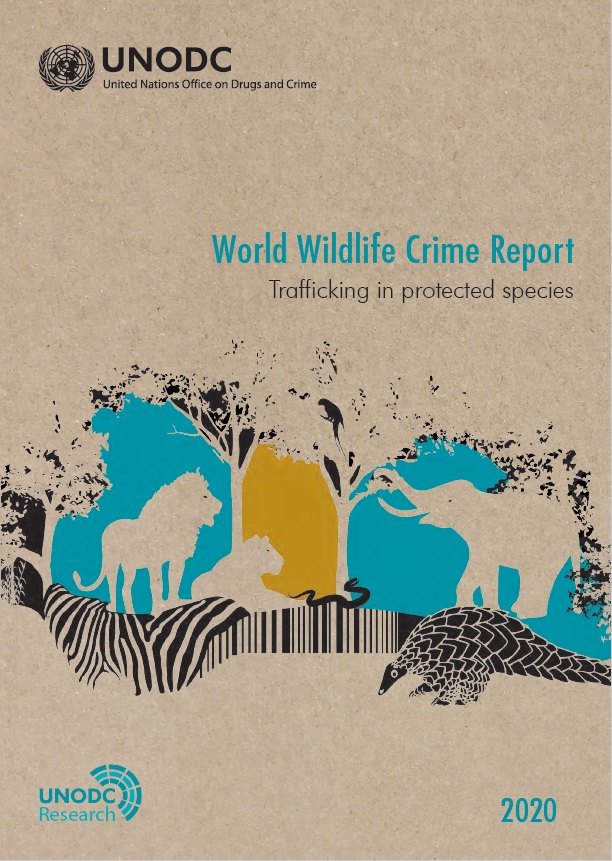 But while EIA understands that the production of such a comprehensive report is no mean feat and commends the UNODC for undertaking it, we take issue with some of its findings.

With regard to elephants and the trade in illegal ivory, Mary Rice, our Executive Director, cautioned: “The UN suggestion that there is a global ‘downward trend’ in poaching and ivory trafficking since 2011 and that the ivory trade is in decline is both premature and misleading.

“While we are pleased to see significant progress in addressing the illegal trade which is driving the slaughter in Africa, we are concerned that governments may see this conclusion as justification to lower their guard in protecting elephants and other wildlife.

“For this reason, we strongly urge a precautionary approach by continuing to tackle the weak governance, criminality and corruption that is fuelling elephant poaching and ivory trafficking.”

Last month, a peer-reviewed study published in Scientific Reports found elephant poaching is not decreasing across Africa and that poaching levels in fact remain high in West, Central and Southern Africa. 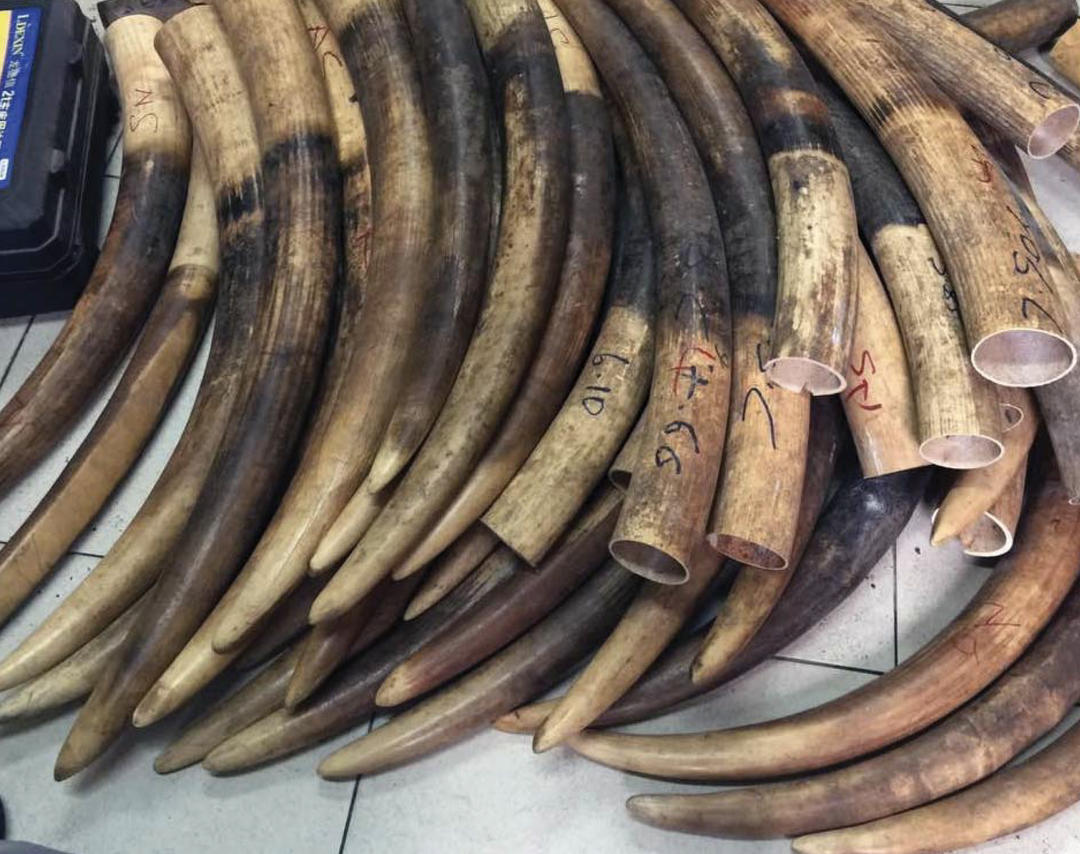 Similarly, the report references the downward trend in the number of poached rhinos in South Africa in recent years to suggest that the market for rhino horn may be declining – however, South Africa has not publicly disclosed annual rhino population estimates in recent years and it is therefore impossible to determine whether the annual rhino poaching rate in that country is indeed declining.

Further, Botswana, home to an estimated 502 rhinos at the end of 2017, has been enduring severe rhino poaching since late 2018. At least 58 rhinos have been poached since 2019 and 19 suspected poachers killed in confrontations with the Botswana Defence Force. If poaching continues at current rates, Botswana risks losing its entire black rhino population by the end of the year.

One important aspect of the report is that it highlights how criminals profit from the trade in captive-bred tigers, driven by rapacious consumer demand which not only threatens wild tigers but also other big cats whose body parts supplement the demand for tiger. 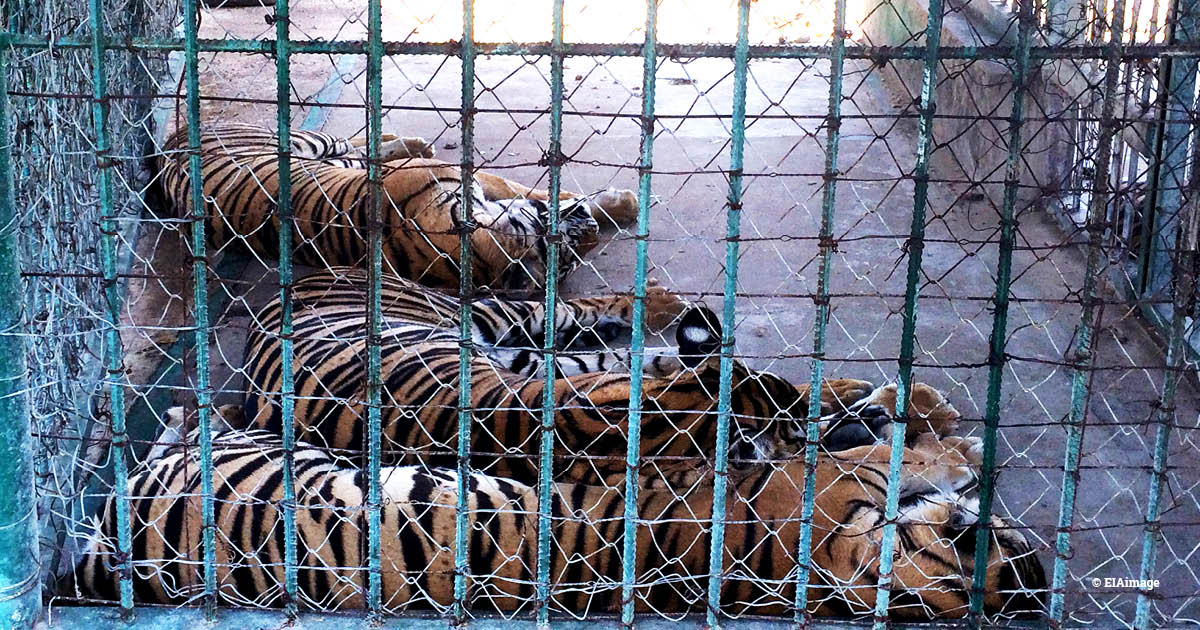 It also recognises leopards as being at risk as a result of domestic policies in China which allow the licensed use of leopard bone in traditional medicines.

Debbie Banks, EIA Tiger & Wildlife Crime Campaign leader, said: “As a diplomatic assessment of wildlife crime, the report stops short of delivering a punch and naming names, but it does urge governments to address legal activities such as captive breeding where these contribute to wildlife crime.

“It’s unfortunate that the data to which the UN was restricted for the big cat section of the report led to an emphasis primarily on the bone trade for tigers because government input, data collected by NGOs and trade observations suggest the trade in big cat skins is more widespread than the report indicates.”

Elsewhere, the report presents compelling findings regarding the trafficking pangolins – the world’s most widely illegally traded mammal –highlighting that pangolin scale seizures have increased 10-fold in just five years, a development on which our Pangolin Campaign has previously commented