After more than 20 years of determined commitment to protecting wild tigers, our Tiger and Wildlife Crime Campaign Leader Debbie Banks has today been recognised with a prestigious international award for her work.

Debbie was attending a meeting of Interpol’s Wildlife Crime Working Group in London when she was taken by surprise and presented with the Dr Rimington Award by HRH Prince William, Duke of Cambridge.

Heather Sohl, of WWF, told the audience: “The Dr Rimington Award, given by WWF, recognises exceptional contributions to the conservation of wild tigers. Awarded annually, this year it honours the unstinting efforts and outstanding achievements of one individual to stop the trade in tigers and their parts and products. 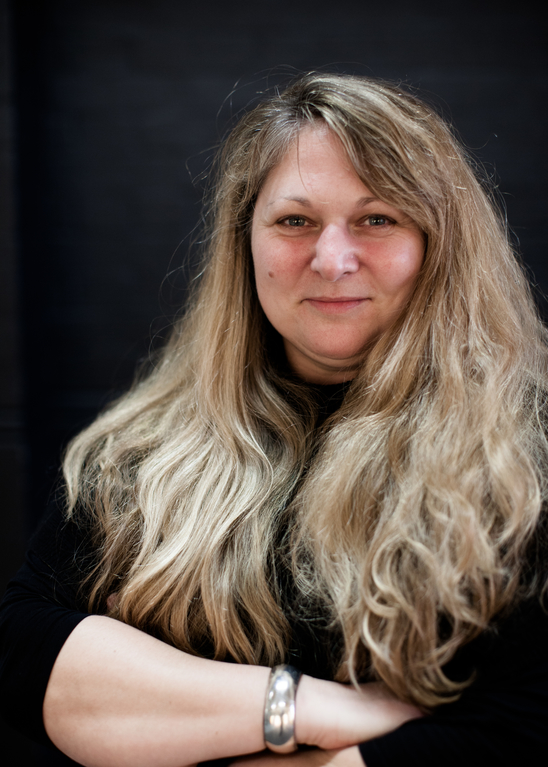 “This year’s winner has been working to protect wild tigers for 22 years as the Tiger Campaign Leader for the Environmental Investigation Agency. From undercover operations exposing the illegal tiger trade to working with governments to improve policy and commitment, this individual is well known not only for her dedication to protecting tigers but also as being one of the nicest people to work with while doing it.”

Debbie first joined EIA since 1996, volunteering for a year before joining as a campaigner and, in 2001, becoming Tiger Campaign Leader.

She is a member of the Board of the Species Survival Network (SSN) and Chair of the SSN Big Cat Working Group. She has trained several investigators on the Tiger Campaign since 1999 and has worked on projects and investigations in India, Nepal, China, Thailand, USA, Europe and Japan. Debbie has a BSc in Zoology and an MSc in Conservation.

Mary Rice, our Executive Director, said afterwards: “Debbie’s passion for tigers and her work to help secure a future for them and to expose illegal trade has made her a unique and exceptional force to be reckoned with in her field. We’re delighted to see her efforts recognised with this award and very proud to count her among our number.”