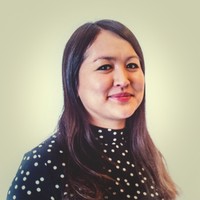 Sunday,  22 March is Mother’s Day and as we send best wishes to all mothers everywhere, we’d like to take a moment to honour the animal kingdom’s greatest mother of all: the elephant.

Here are six facts you may not know about these extraordinary creatures: 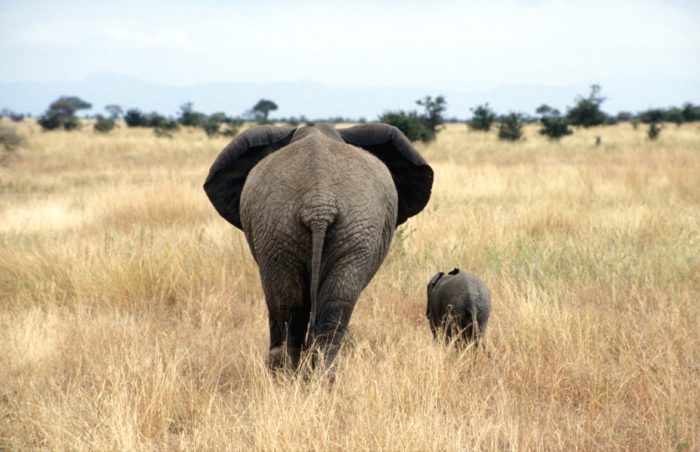 When it comes to elephant families, it’s all about girl power with the family made up of the matriarch mother, her sisters, daughters and their calves (babies). But fear not, men, male elephants leave of their own choice, often forming their own groups with other males when they are old enough.

The matriarch mother (who is often the oldest and largest female) is the bedrock of the elephant family and responsible for defending and looking out for each family member. And, just like our mothers, they impart a treasure trove of knowledge they have gained from their long lives. With elephants in the wild living up to the age of 70, that’s a whole lot of wisdom!

Older mothers really do know best. They keep a cool head and make wise decisions in a time of crisis.

A study found that older matriarch elephants were more aware of the dangers of male lions because they listened longer to male lion roars. As a result, they huddled together more frequently to defend themselves. It goes to show, the older you are, the wiser you get! 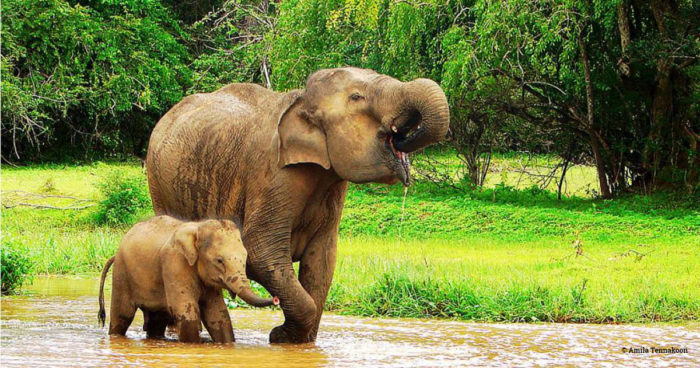 Both adult females and allomothers help protect calves by responding to cries of distress from the infant and also assist new-born calves to stand, walk and swim.

Allomothers are also important in the care and development of the infants, with the majority of calf interactions taking place in the company of younger allomothers. It is believed that allomothers and other family members prioritise who to babysit based on the experience of the mother.

They endure the longest pregnancy

Did you know African elephants are known to have the longest pregnancy for a mammal, lasting about 22 months? 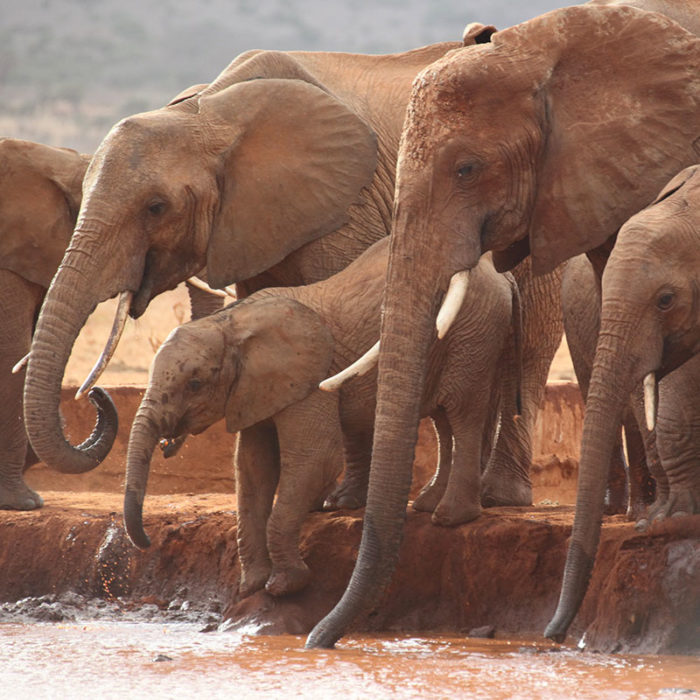 We all know elephants are renowned for their memory. It’s no wonder, what with them having the largest brains among land mammals, weighing in at 4.8kg!  Furthermore, the part of their brain associated with memory is significantly larger than ours.

Elephants really do never forget, as was the case in the heart-warming example of two former circus elephants Shirley and Jenny. Reunited at an elephant sanctuary after 22 years apart, Shirley displayed mothering behaviour to Jenny, who was a calf when they first met. For the rest of Jenny’s life, their relationship was like one of mother and daughter.

They feel the loss of other elephants

With such a large complex brain, it’s no surprise that elephants have been known to acknowledge the loss of others. Like humans, a death in the elephant family can lead to stress, trauma and longer-term psychological consequences.

In Kenya, when a 55-year-old matriarch named Victoria died, several elephants were observed huddling around her body. Victoria’s youngest daughter, 10-year old Noor, had temporal glands on the side of her head streaming liquid, which is a reaction linked to stress, fear and aggression.

More elephants are being poached than being born 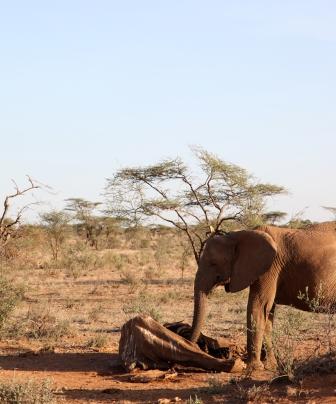 Older and more experienced elephants are often targeted by ivory poachers due to their generally larger tusks. This can include older matriarchs, whose families rely on them for protection and leadership.

And, with more than 20,000 elephants being poached each year, that’s significantly more than are being born.

The ivory trade threatens the survival of elephants and it would be a travesty to lose such magnificent animals to extinction.

You can make a valuable difference in protecting elephants by donating now to support our vital work fighting against environmental and wildlife crime.