At the Convention on International Trade in Endangered Species (CITES) Conference of the Parties in 2016, world governments, with the support of EU Member States, adopted a resolution recommending countries close their domestic ivory markets. Already leading the way are the US and China; the former has adopted a near-total domestic ivory ban and China, the world’s largest ivory market, closed its market in 2018. The UK followed suit at the end of 2018 with a near-total ban on ivory trade in the country. A European Commission guidance document recommending a ban on re-export of raw ivory is welcome progress but does not go far enough. The EU must also prohibit all re-exports of worked ivory and take steps to close domestic ivory markets. In September 2017, the Commission launched a consultation to gather information and views regarding the closure of the domestic ivory trade within the EU and ivory trade from and to the EU. We have submitted comments. The majority of the legal ivory exports from the EU are to China and Hong Kong, where significant levels of illegal ivory trade persist.

Data has been collected using a number of published sources, including enforcement agency press releases and other government publications, NGO and media reports. While extensive, the data likely reflects only a small proportion of the actual illegal ivory trade conducted during the period. We welcome updates, comments and clarifications. For mapping purposes, we used 0.01kg to represent the 143 ivory seizures within EU with unknown weights. A variation of +1.43kg will be observed in the map data in comparison to the data observed the attached data sheet. 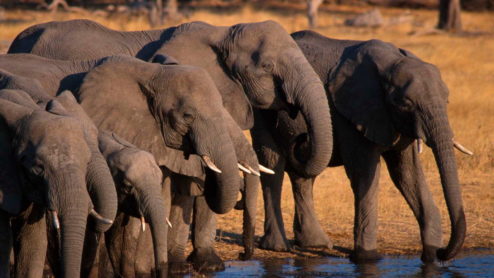 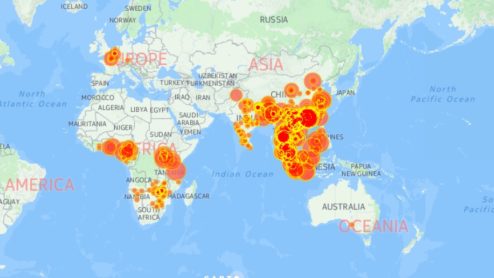