Romania was revealed to be a major illegal entry point in the EU for Chinese-made, climate-harming HFC refrigerants – but more than two months later, zero enforcement action has been taken.

EIA’s July report Europe’s Most Chilling Crime – The illegal trade in HFC refrigerant gases found the gases were being smuggled in via Turkey and Ukraine. 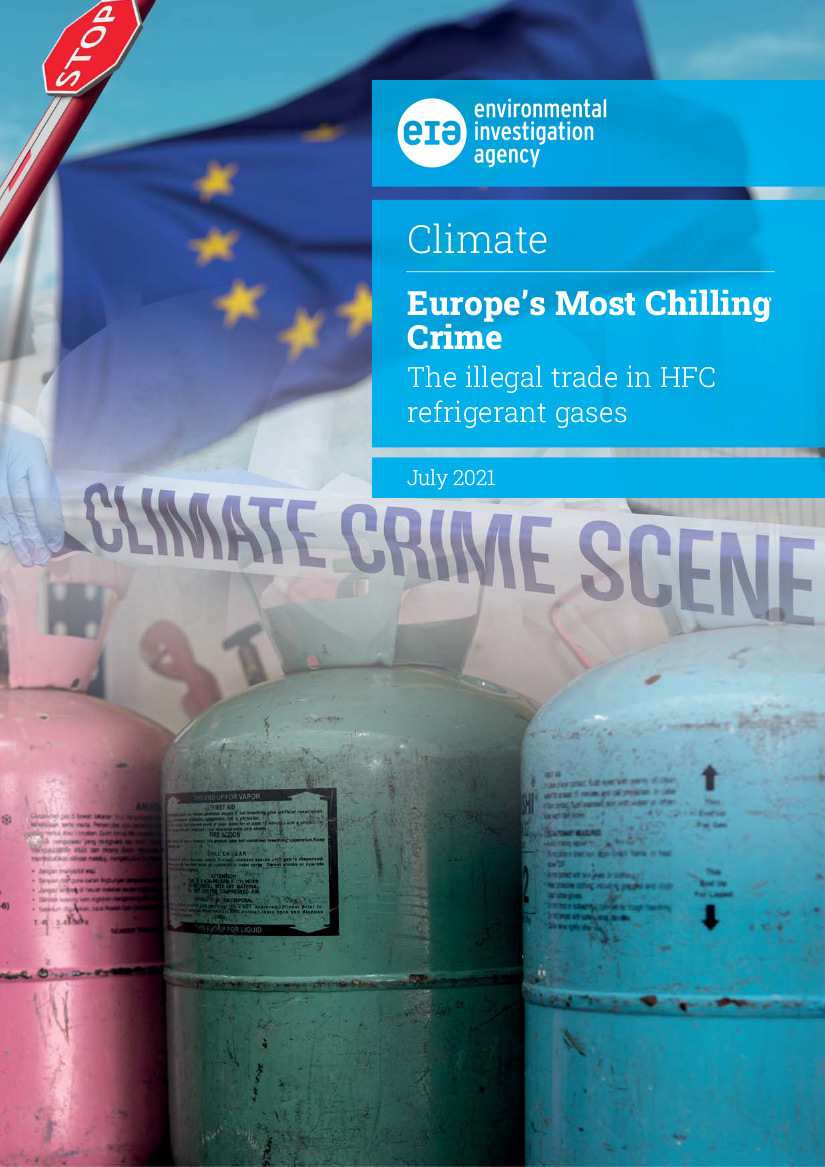 Although the precise scale of the illegal HFC trade cannot be accurately estimated, we believe it is significant, likely between 20-30 per cent of the legal trade.

With an allowable annual EU quota of 100.3 million tonnes CO2-equivalent (CO2e), this would indicate the volume of illegal HFCs entering the EU was potentially as much as 30 million tonnes of CO2e in 2019.

Prior to releasing the report, our campaigners notified all relevant customs authorities about its findings, including naming the companies involved and the smugglers caught on camera discussing their crimes, the routes commonly used and the methods employed to transport these hazardous gases around Europe, sometimes stowed below unwitting passengers and drivers in the luggage compartments of transcontinental coaches.

Despite this, authorities in Romania have given no indication that action is being taken, even though the report was covered in the country’s media.

Fionnuala Walravens, EIA’s Senior Climate Campaigner, said: “In the midst of a global climate crisis and with the potential climate impact of this illegal trade amounting to the greenhouse gas emissions of more than 6.5 million cars being driven for a year, the lack of response from enforcement authorities in the EU and, especially, Romania smacks of alarming complacency.

“Following in the wake of the Intergovernmental Panel on Climate Change’s latest warning in August and a summer of terrifying climate change-induced weather incidents around the world, there is no excuse for inaction.

“We have the tools needed to tackle this crime – namely, coordinated intelligence-led enforcement, higher penalties and better monitoring of HFCs entering and transiting through Europe – but they need to be taken out of the box to be at all effective.”

Launched in English, Europe’s Most Chilling Crime has now been translated into French, German, Italian, Portuguese, Romanian, Spanish and Turkish and will be sent to relevant contacts in those countries, including enforcement agencies. 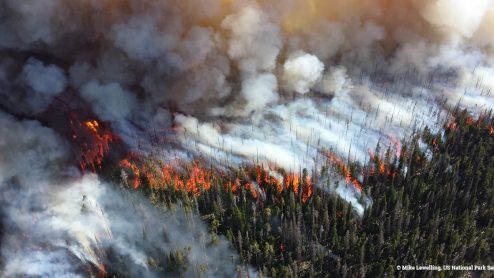 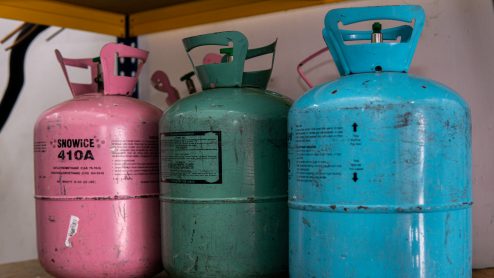