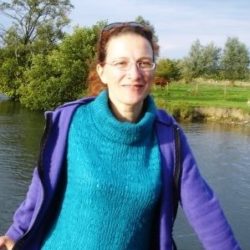 As we post this, the ‘event of the year’ has already taken place – Prince William and Catherine Middleton are now married and hopefully people across the country are celebrating in the sunshine.

Now we at EIA enjoy a party as much as the next fellow and much as we wish the royal couple well, it is a sobering thought that the wedding is estimated to have cost a staggering £52 and a half million! Which makes us think – just what could we have done with all that money? It’s pretty hard to know where to begin with an amount that is equivalent to EIA’s funding for half a century!

Well, for the cost of Kate’s dress we could have undertaken two undercover investigations in Asia, setting up fake identities and dummy companies, spending weeks gathering interviews and taping evidence of environmental crimes.

The £5000 spent on the wedding cake could have equipped us with 2 of the latest state of the art HD undercover cameras or and a new computer for our editing suite to help us produce ground breaking video evidence cannot be ignored. 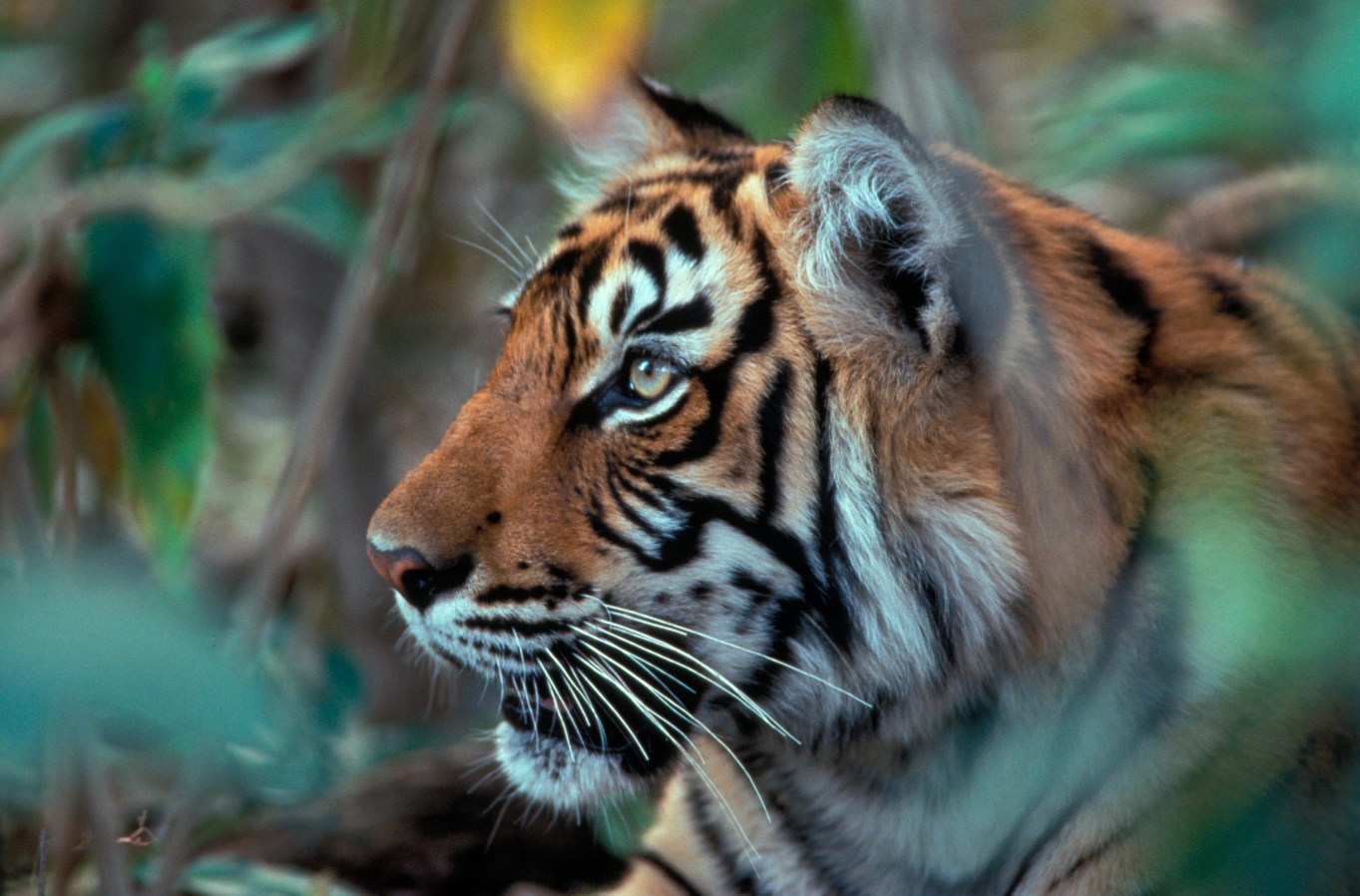 View of a tiger in the wild, India. Image courtesy of Robin Hamilton

The £49 million spent on wedding security if invested instead on tiger and wildlife crime enforcement would more than meet the enforcement needs outlined in the Global Tiger Recovery Programme, and would go a long way to doubling the world’s tiger population by 2022.

William and Kate have very laudably opted to set up a charitable fund to donate to charities of their choice in place of wedding gifts. We’re delighted to see that they are supporting projects to protect tigers elephants and rhinos and their habitats. We’d be equally delighted if any readers celebrating their weddings, anniversaries or birthdays opted to support EIA’s campaigns in this way.

Have a wonderful bank holiday weekend.